Top Posts
‘Company’ to Hit the Road on North American...
Meet the Full Cast of ‘Shucked,’ Coming to...
Full Cast for ‘Parade’ Announced
Stephen McKinley Henderson Gives the Performance of His...
The McKittrick Hotel Announces the Return of ‘The...
Broadway Stars Honored with Academy Award Nominations
Taylor Trensch, Danny Wolohan, and More Join the...
A Gay Road Trip Comes to The Brick...
Maude Apatow of ‘Euphoria’ is the Next Audrey...
Tony Award Winners to Star in ‘Hercules’ at...
Home Buzz ‘Little Shop of Horrors’ Throw Down as Three New Productions Slated to Open
BuzzHot Ticket 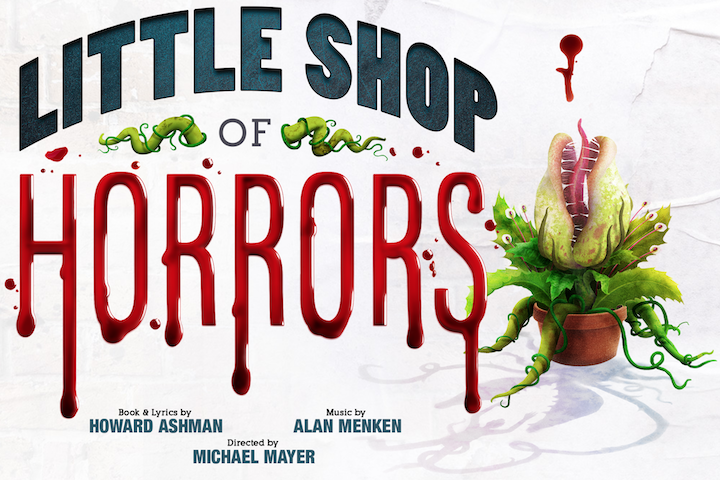 Poster art for the Off-Broadway revival of “Little Shop of Horrors.”

It’s shaping up to be The Battle of ‘Little Shop’ this fall, as several new productions promise to introduce the Off-Broadway cult favorite to a new generation of audiences. Audiences on both coasts are bracing themselves for revivals that both start previews on September 17.

Lyric Stage Company of Boston is also presenting the show from August 30 through October 6. Who says three’s a crowd?