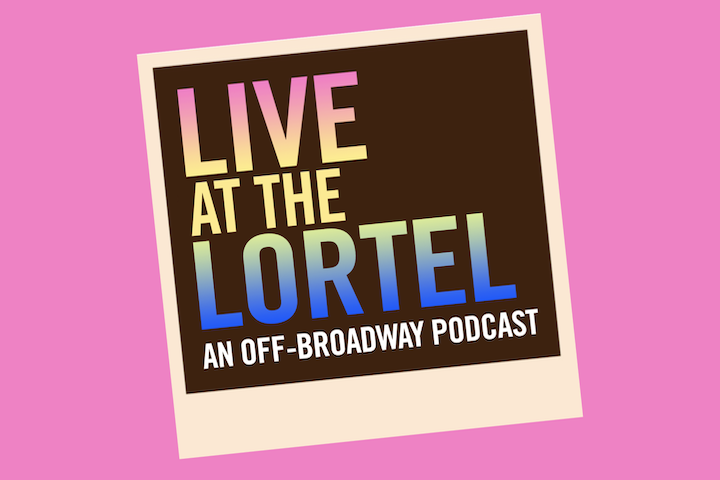 The Lucille Lortel Theatre has announced its initial guest lineup for the second season of its popular “Live at The Lortel” podcast. The upcoming season is filled with award-winning actors that grace stages off and on Broadway, leading theater administrators, and thought-provoking playwrights and directors.

Hosted by Eric Ostrow along with co-hosts John-Andrew Morrison and Daphne Rubin-Vega, Season 2 of “Live at The Lortel” is dedicated to amplifying the voices and stories of people of color, members of the LGBTQ community, and artists who stand in solidarity with the continued fight against institutional racism and racial injustice. Theater makers will delve into their thoughts on the future of theater during this period of radical change. They will also discuss their craft, as well as their professional and personal projects that help to make theatre and the world more equitable.

In accordance with social distancing guidelines, the podcast is being recorded via ZOOM rather than at the Lucille Lortel Theatre. These webcasts will offer theater fans the opportunity to watch live interviews and participate in a Q&A with artists.

Ty Jones
October 9
NAACP and OBIE Award Winner and Producing Artistic Director of the Classical Theatre of Harlem. Received the Best Actor award and AUDELCO Nominations for his performances in Macbeth, Trojan Women, and Romeo and Juliet with The Classical Theatre of Harlem. Recently starred as Special Agent Jerry Donavan on POWER, the number one show on the Starz cable network. 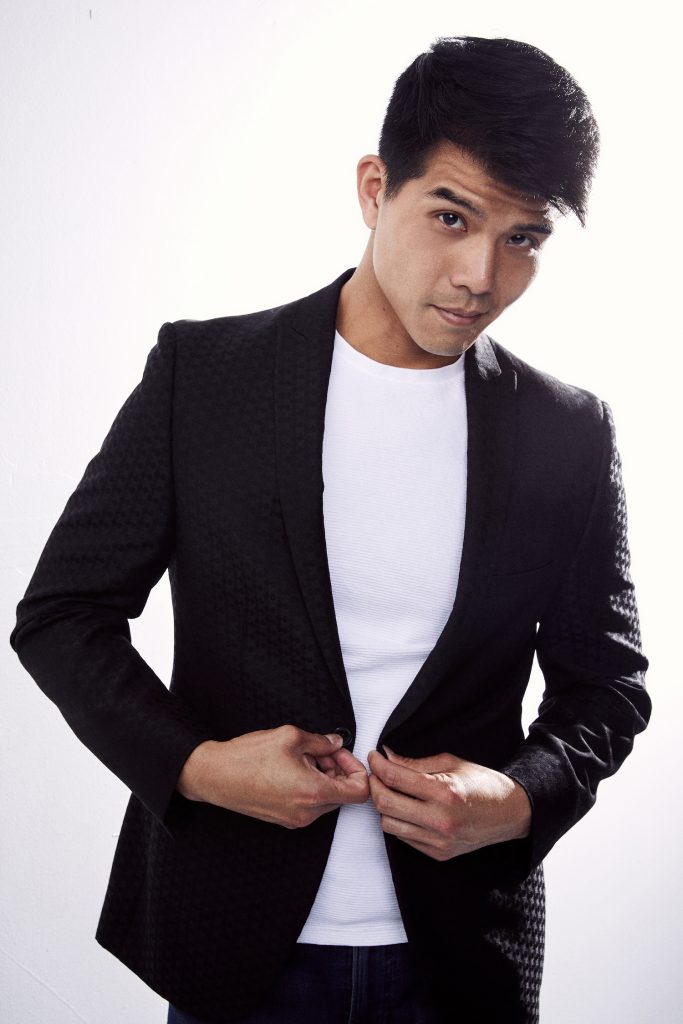 Telly Leung
October 23
(Recording October 9, 10:15am)
Actor, recording artist, producer, and theater arts teacher. Most recently seen as Aladdin in Disney’s Aladdin on Broadway, In Transit, and Allegiance. Television credits include Wes the Warbler on Glee, as well as guest star appearances on Instinct, Odd Mom Out, Deadbeat and Law and Order: Criminal Intent.

Pooya Mohseni
November 6
(Recording October 15, 10:15am)
Iranian American actor, writer, filmmaker, and Transgender activist. Star and writer of “Transit,” a short film about love between a trans woman and a cis man, coming out in 2021. Stage performances include She,He,Me for National Queer Theater, and the award winning show, One Woman. 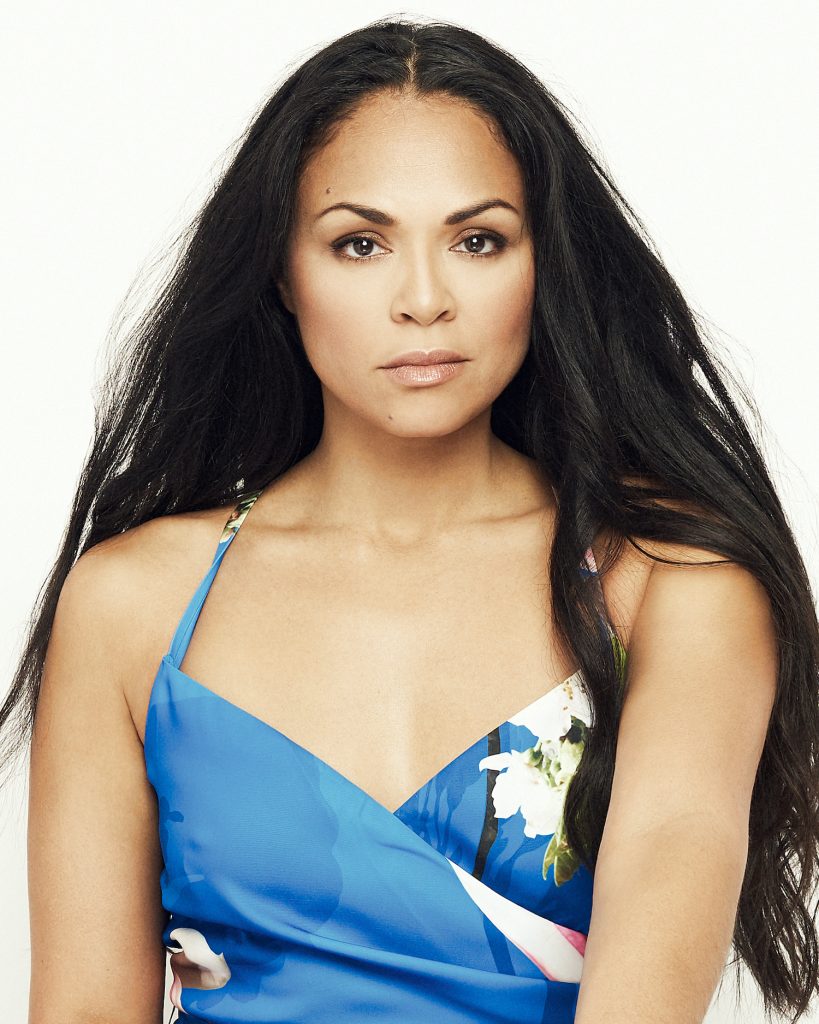 Karen Olivo
November 13
(Recording October 15, 12:15pm)
Television, film, and stage actor most recently playing “Satine” in Moulin Rouge, The Musical. Tony Award winning performance as “Anita” in Broadway revival of West Side Story. Off-Broadway credits include Murder Ballad at the Manhattan Theater Club, By the Way, Meet Vera Stark at 2nd Stage, and The Miracle Brothers at the Vineyard Theatre.

Betty Shamieh
November 20
(Recording October 16, 10:15am)
Arab-American playwright with several off-Broadway premieres including The Black Eyed directed by Tony Award winner Sam Gold, Roar the first play about the Arab-American experience to be produced off-Broadway and The Strangest. Currently developing a new screenplay, As Soon As Impossible for the Arab-American actor Jamie Farr, based on the play commissioned by Second Stage and Time Warner.  Current Mellon Foundation Playwright in Residence at the Classical Theatre of Harlem.

Andréa Burns
November 27
(Recording October 16, 12:15pm)
Drama Desk Award winner, having created the role of Daniela, the saucy hairdresser, in Lin-Manuel Miranda’s Tony Award-winning musical, In The Heights. Last seen on Broadway playing the role of Peppina in The Rose Tattoo by Tennessee Williams. Recently hailed by critics as “radiant” and “incandescent” for her portrayal of Judy Holliday in the Off-Broadway premiere of Smart Blonde by Willy Holtzman. Cast as Fausta in the upcoming Stephen Spielberg film adaptation of West Side  Story.