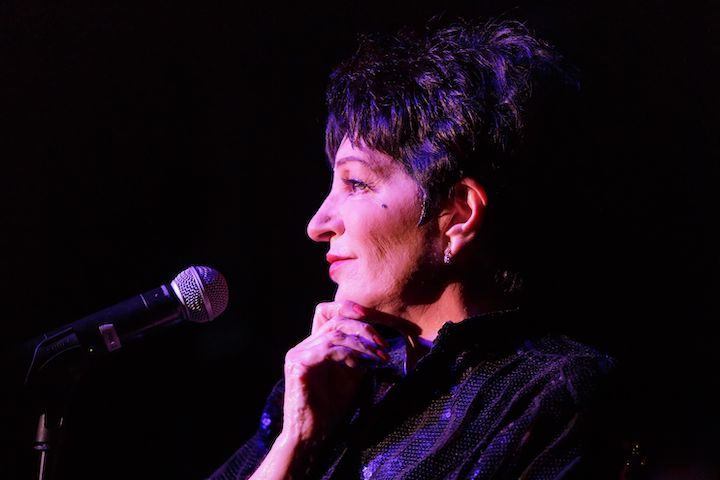 Liza’s turning 75! The consummate film star, theater legend, and cultural icon will celebrate her milestone birthday with — how else? — a star-studded concert that will premiere on March 12 on the streaming platform Stellar.

As the daughter of Vincente Minelli and Judy Garland, Minelli has been famous since day one. She won an Academy Award for her role in Cabaret (and received a nomination for The Sterile Cuckoo), Tony Awards for starring in Flora the Red Menace and The Act (along with special Tony Awards for Liza at the Winter Garden and Liza’s at the Palace), an Emmy Award for Liza with a Z, and a Grammy Legend Award. 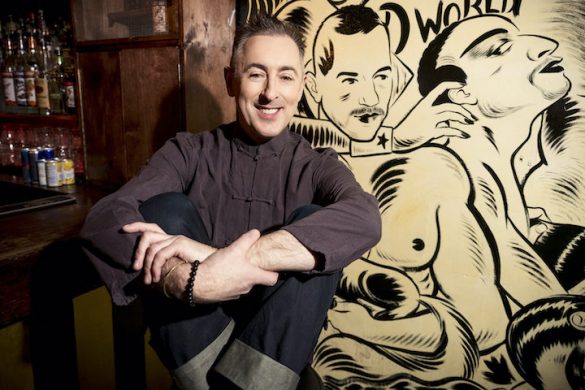 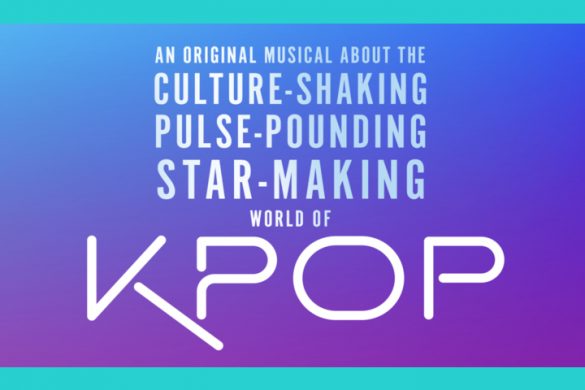 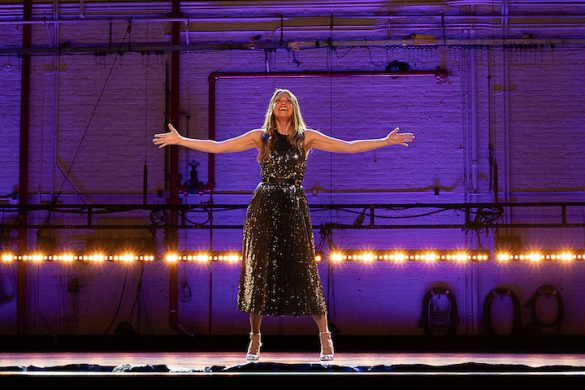 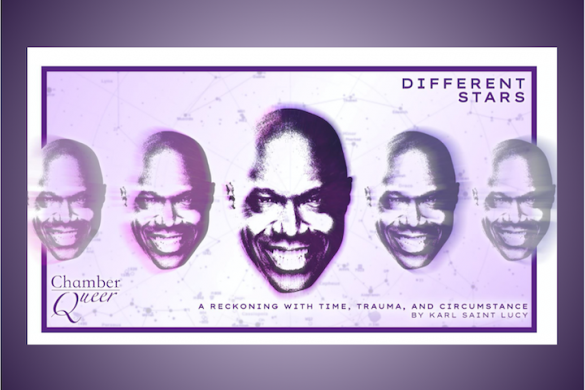