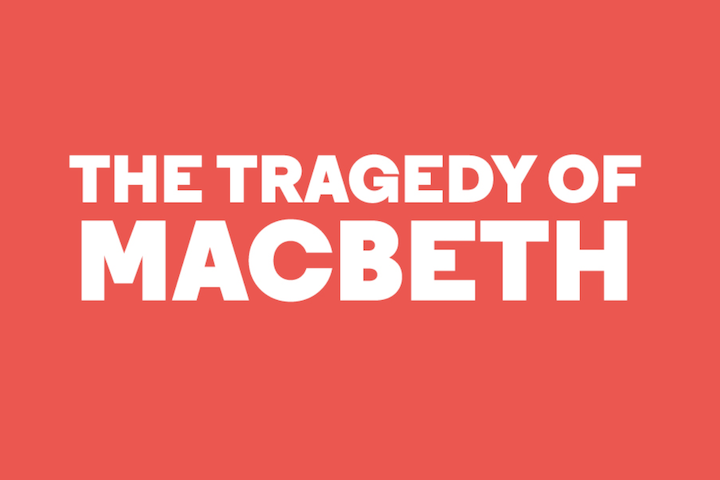 “Double, double toil and trouble — fire burn, and cauldron bubble!” Shakespeare’s classic drama Macbeth will return to London, playing at the Almeida Theatre and starring Saoirse Ronan and James McArdle as the conniving Scottish royals. Yaël Farber directs the production, which will begin previews on September 25. Opening night will be on October 5, and the limited run will play through November 20.

Macbeth marks four-time Oscar nominee Ronan’s London stage debut. The Irish actress started her film career at a young age,  earning her first Academy Award nomination at age 13 for her role as young Briony in Atonement. From there, she’s enjoyed critical success and earned further nominations for Brooklyn, Lady Bird, and Little Women. She then made her Broadway debut in 2016 in Ivo van Hove’s production of The Crucible.

Olivier nominee McArdle, taking on the title role of Shakespeare’s Scot, played Louis in the National Theatre and Broadway production of Angels in America as well as Peter Gynt, Platonov and James I in The James Plays at the National Theatre. His screen credits include “Mare of Easttown,” Ammonite, Mary Queen of Scots and Man in an Orange Shirt.

The Almeida Theatre’s season will also feature The Key Workers Cycle, a collection of works dedicated to those working in essential services, and a new production of the Tony-winning musical Spring Awakening. Previously postponed productions due to COVID-19 will be staged in 2022, the theater says.