Producers The Shubert Organization and The Nederlander Organization announced today that Broadway veteran Mamie Parris will assume the iconic role of “Grizabella the Glamour Cat” in the first-ever Broadway revival of Andrew Lloyd Webber’s CATS. Parris, who currently stars as “Patty” in Andrew Lloyd Webber’s newest smash hit School of Rock – The Musical, will succeed pop star Leona Lewis in the role.

Mamie Parris created the role of Patty in School of Rock – The Musical. She has also been seen on Broadway in On the Twentieth Century, Ragtime, 110 in the Shade, and The Drowsy Chaperone. On National Tour, Parris starred as Elphaba in Wicked and Judy in 9 to 5 The Musical.

Leona Lewis will complete her scheduled three-month run as “Grizabella” on Sunday, October 9, 2016. A date for Parris’ first performance in the role will be announced shortly. We’re hoping that Parris’ arrival will give CATS a much-needed jolt, as Lewis’ performance was much to be desired in an otherwise invigorating revival.

If Parris is interested in tips from the original Grizabella, Betty Buckley, she should check out our interview with the Tony Award-winning star, where she speaks in depth of her creative process. Good luck, Mamie!

Andy Huntington and the cast of ‘CATS.’ (Photo: Matthew Murphy via The Broadway Blog.) 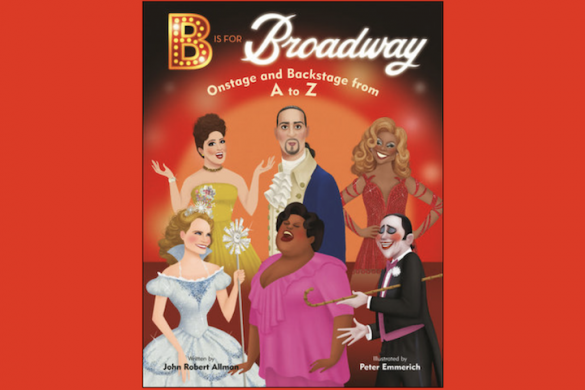