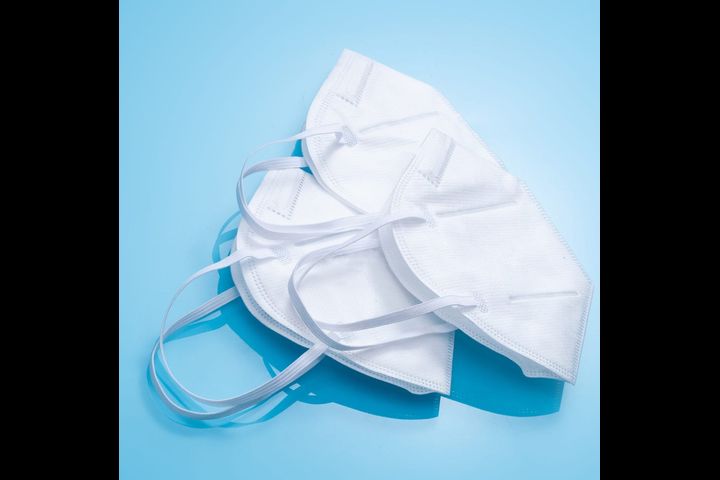 It’s not just the Phantom of the Opera who has to wear a mask. The Broadway League has announced that the mask-wearing policy to attend Broadway shows will now be extended to June 30, running into the summer and a few weeks after the upcoming Tony Awards.

The Broadway League made this announcement on Friday in a statement that also shared that a further extension of this policy would be considered for July and beyond at a future time.

Mayor Eric Adams said earlier this week that “we are not at the point of mandating masks,” however COVID safety officials have noted that case rates have risen to higher levels and indoor use of masks would be encouraged. Broadway, since reopening last year, has yet to lift mask mandates for attendance at all shows. COVID continued to stymie many productions, with the Tony nominations announcement being postponed to allow voters to see more shows, some of which had to be cancelled because of COVID or ran with understudies going on for eligible principals who had tested positive.

“We’re thrilled that nearly a quarter of a million people are attending Broadway shows weekly in this exciting spring season,” said Broadway League president Charlotte St. Martin in a statement. “As always, the safety and security of our cast, crew, and audience has been our top priority. By maintaining our audience masking requirement through at least the month of June, we intend to continue that track record of safety for all, despite the Omicron subvariants.”

The Broadway League continues to require masks even when the requisite for showing identification alongside proof of vaccine has been dropped. That new policy from last month caused some debate, though individual theaters can still, on their own accord, ask for vaccine information.

This continued mask-wearing mandate comes at a crucial time: with the Tony Awards looming, theaters are hoping that big victories can help pack houses with new audiences. Some such audiences wait award announcements before deciding what to see, and summertime will also bring in tourists to the city. Travel, and the potential spread of COVID, may increase, so the continued mask mandate policy seems to give theaters, actors, crew, and staff extra comfort in terms of protection and mitigating the spread of the virus.