Top Posts
‘Company’ to Hit the Road on North American...
Meet the Full Cast of ‘Shucked,’ Coming to...
Full Cast for ‘Parade’ Announced
Stephen McKinley Henderson Gives the Performance of His...
The McKittrick Hotel Announces the Return of ‘The...
Broadway Stars Honored with Academy Award Nominations
Taylor Trensch, Danny Wolohan, and More Join the...
A Gay Road Trip Comes to The Brick...
Maude Apatow of ‘Euphoria’ is the Next Audrey...
Tony Award Winners to Star in ‘Hercules’ at...
Home Buzz Masks will Be Optional on Broadway Starting July
Buzz 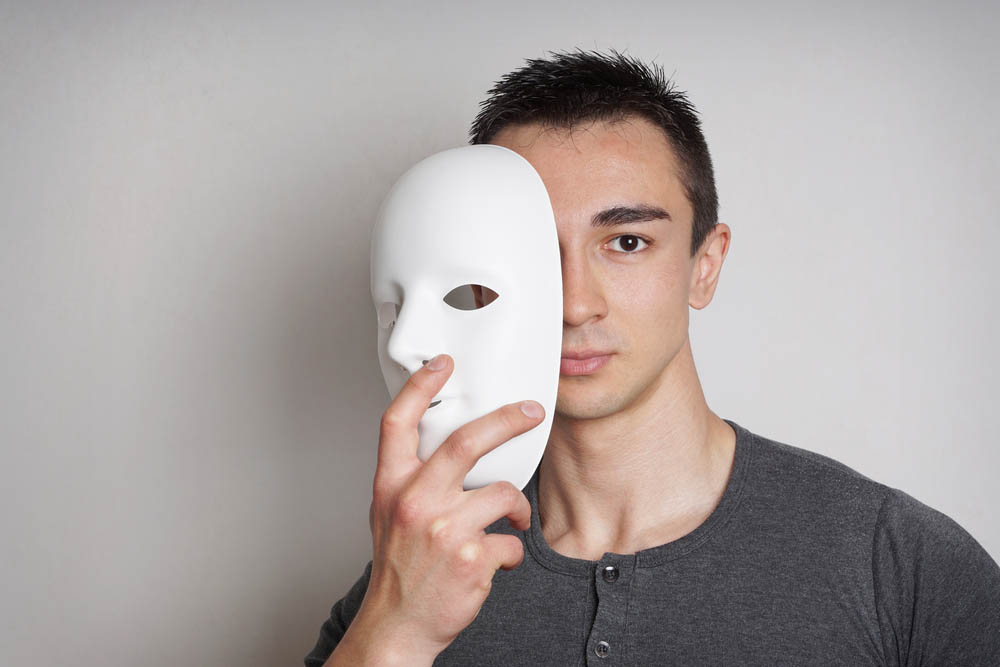 Starting in July, masks will only be optional—suggested, but not required—in Broadway houses. This latest update comes on the heels of The Broadway League previously saying mask mandates would be revisited for the summertime. Prior to this mandate, masks were required for admission to every Broadway house.

Charlotte St. Martin, President of The Broadway League said, “Millions of people enjoyed the unique magic of Broadway by watching the 75th Tony Award Ceremony recently. Millions more have experienced Broadway live in theatres in New York City and throughout the U.S., since we reopened last fall. We’re thrilled to welcome even more of our passionate fans back to Broadway in the exciting 22-23 season that has just begun.”

The Broadway League will monitor the success of the new mandate and will adjust it as needed; an update is expected to come in mid-July which will also share updates for what audiences can expect for August onward.

Previously, the mask mandate had been extended: St. Martin had shared, “We’re thrilled that nearly a quarter of a million people are attending Broadway shows weekly in this exciting spring season. As always, the safety and security of our cast, crew, and audience has been our top priority. By maintaining our audience masking requirement through at least the month of June, we intend to continue that track record of safety for all, despite the Omicron subvariants.”

The news of the mask mandate not being required comes a week following the Tony Awards ceremony in which audiences in orchestra seats at Radio City Music Hall were not required to mask up.

This update comes as summer season arrives and tourists will be flocking to support and see Tony Award-winning shows, including Best Musical winner A Strange Loop and other shows that scored big at the recent June Tony Awards.