Top Posts
‘Company’ to Hit the Road on North American...
Meet the Full Cast of ‘Shucked,’ Coming to...
Full Cast for ‘Parade’ Announced
Stephen McKinley Henderson Gives the Performance of His...
The McKittrick Hotel Announces the Return of ‘The...
Broadway Stars Honored with Academy Award Nominations
Taylor Trensch, Danny Wolohan, and More Join the...
A Gay Road Trip Comes to The Brick...
Maude Apatow of ‘Euphoria’ is the Next Audrey...
Tony Award Winners to Star in ‘Hercules’ at...
Home Buzz Maude Apatow of ‘Euphoria’ is the Next Audrey at ‘Little Shop’
Buzz 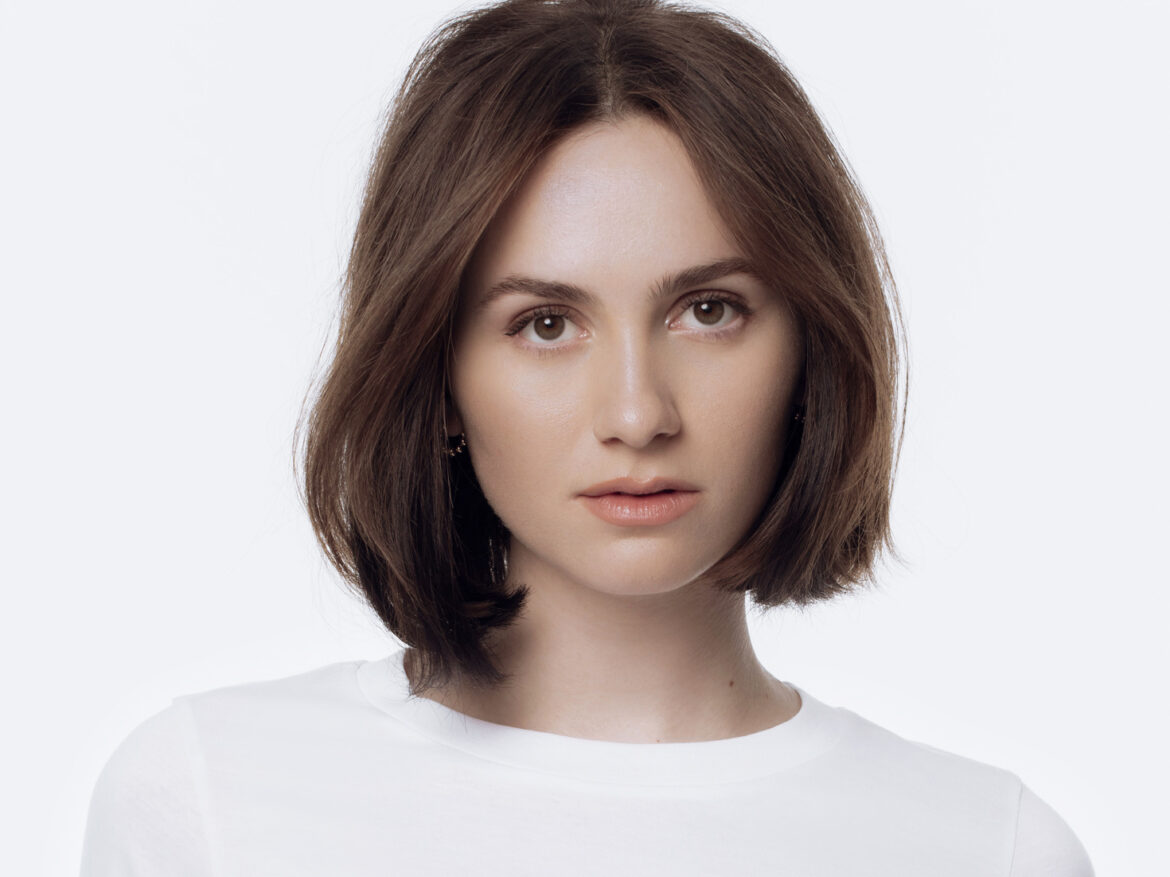 “I have long admired the emotional intelligence and vulnerability Maude has displayed on television and in film. She’s a natural fit for Audrey,” says director Michael Mayer. “It delighted me to learn that, as a child, Little Shop was her gateway into her lifelong love of performing, and that this show gets to be her professional stage debut. We’re thrilled to have her become a part of the Little Shop legacy.”

“We are overjoyed to welcome another incredible performer to the show. With her beautiful voice and immense talent, we cannot wait to see Maude light up the stage alongside Matt Doyle’s brilliant portrayal of Seymour,” says producer Robert Ahrens, on behalf of his partners. “Audiences are also really in for a treat with D’Kayla’s joyous & spunky Ronnette, and Bryce’s hilarious Dr. Orin Scrivello is not to be missed.”