Top Posts
‘Company’ to Hit the Road on North American...
Meet the Full Cast of ‘Shucked,’ Coming to...
Full Cast for ‘Parade’ Announced
Stephen McKinley Henderson Gives the Performance of His...
The McKittrick Hotel Announces the Return of ‘The...
Broadway Stars Honored with Academy Award Nominations
Taylor Trensch, Danny Wolohan, and More Join the...
A Gay Road Trip Comes to The Brick...
Maude Apatow of ‘Euphoria’ is the Next Audrey...
Tony Award Winners to Star in ‘Hercules’ at...
Home Buzz MCC Announces Initial ‘Miscast20’ Performers
BuzzHot Ticket 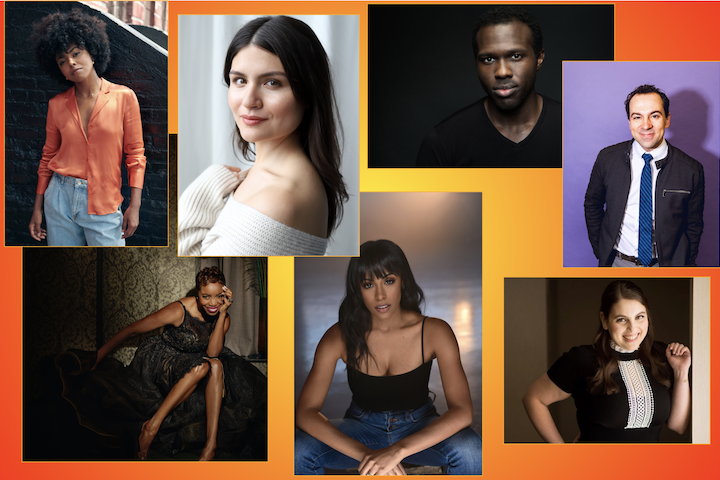 MCC Theater has announced that its annual gala, Miscast20, will take place on MCC Theater’s YouTube Channel on Sunday, September 13, 2020, at 8 p.m. ET.

Miscast, MCC Theater’s annual gala celebration, is one of the most anticipated and exciting theater events in New York each year, where the biggest stars of stage and screen take the stage to sing songs from roles in which they would never be cast. This year, for the first time ever, Miscast will go entirely digital, inviting in theater fans everywhere. The free, 90-minute broadcast will be captioned and will feature all-new performances, special guests, and more.

“We have an amazing opportunity to share this beloved event with the entire world in real-time this year,” said co-artistic director Bernie Telsey. “We’re extremely grateful that these incredible performers and members of our community are just as excited as we are to continue the Miscast tradition even from their homes.”

Miscast20 will feature a free raffle to win a table for 10 front and center at Miscast 21 and a toast with the performers onstage after the show. Auction items available for online bidding this year include Bob LuPone’s “One” finale costume from the original production of A Chorus Line, coaching sessions with Co-artistic Directors Will Cantler and Bernie Telsey, a private culinary experience, and more. Raffle entry and bids can be placed here: https://one.bidpal.net/miscast20/welcome

This year Miscast20 will also support The Mental Health Coalition (MHC), who will receive 10% of funds raised during the broadcast. MHC is a new initiative focused on destigmatizing mental health experiences that was founded by social activist and fashion designer Kenneth Cole.

Here’s a look back at some of our favorite past Miscast performances: