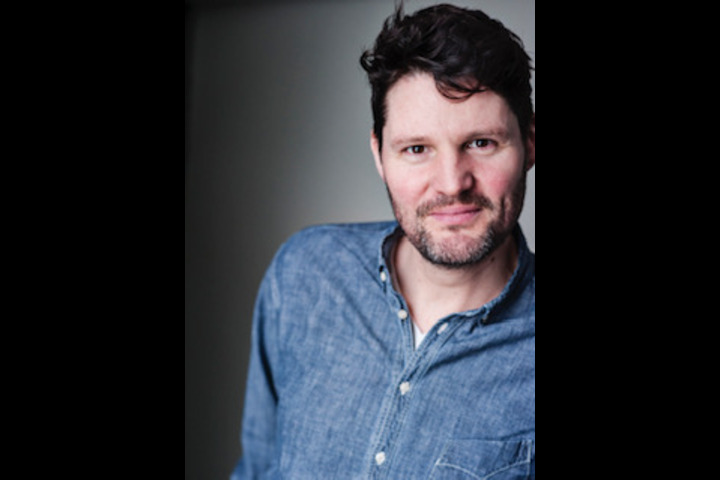 London is abuzz with queer theater during October’s LGBTQ+ History Month: My Son’s a Queer (but What Can You Do?) moves to the West End, Elton John’s Tammy Faye examines the life of the evangelist-turned-AIDS advocacy leader at Almeida Theatre, and — last but not least — Charles Isherwood’s celebrated gay novel A Single Man is being adapted for the stage at Park Theatre.  This isn’t the first adaption of Isherwood’s drama: Tom Ford directed the 2009 film starring Colin Firth and Julianne Moore. Now, Simon Reade is bringing the seminal period piece to the stage with Theo Fraser Steele embodying the titular role of George. Here, The Broadway Blog catches up with Steele to learn about this fresh take on a beloved classic.

THE BROADWAY BLOG: Hello Theo! To start, had you read A Single Man before this project, or did you pick it up as a guide once cast as George?

THEO FRASER STEELE: Hello! I had read the book before I was cast. I picked up a copy after having seen Tom Ford’s film. It’s an amazing book and I now realise why so many people say it’s their favourite.

BB: Can you tell us a little about the casting process. Was Simon’s adaptation in a developmental workshop, or did you join the company more recently?

STEELE: There was a reading of the play about 18 months ago but I wasn’t a part of it then. My audition had to be recorded and sent to Los Angeles for approval by the Christopher Isherwood Estate, which is run by Don Bachardy who was Isherwood’s long-term partner. I feel incredibly lucky that Don said yes!

BB: Isherwood’s novel is very much a work of art from another time, and yet it still feels contemporary: the theme of queer isolation seems to resonate even in (or perhaps because of) today’s hyper-digital world. In what ways do you think the story speaks to modern audiences?

STEELE: I think trying to be true to yourself whilst feeling judged by others as a theme still resonates today. The faces we present to the world, juxtaposed with our true feelings and of course themes of grief and loss, love and hope, which will always resonate no matter what time you’re in.

BB: What has been a highlight of this process for you?

STEELE: I did quite a lot of work on my own before we started so a massive highlight for me was getting into the rehearsal room and working with real live actors. It’s a fantastic cast and I’ve been having the most wonderful time working with them all.

BB: What can audiences expect in Simon’s adaptation?

STEELE: Simon has written the most beautiful adaptation. It’s really faithful to the book and captures not only the underlying sadness of George’s life but also the myriad ways that he tries to cover it up. There is great humour and fun in the play too. He’s a very clever writer.

STEELE: Please come and see the show at the Park Theatre, Finsbury Park from October 19 to November 26!