It’s been two years since Midtown’s iconic cabaret venue, 54 Below, partnered with legendary master of the American Songbook, Michael Feinstein, to rebrand the space Feinstein’s/54 Below. The Grammy-nominated performer is in residence at his namesake venue through September 3 in a show that has Broadway aficionados clamoring for tickets.

“I’m tremendously happy with how the room has continued to grow and evolve,” says Feinstein of the venue’s evolution at a recent preview event. “Every space has its own personality that becomes evident with time. A physical space has a personality and attracts a certain kind of energy, which informs what happens in the room.”

We’ll all want to be in “the room where it happens,” but while that zinger usually raises eyebrows for Hamilton fans, in this instance, it’s Feinstein’s “Showstoppers.” The evening will feature Feinstein’s interpretations from Broadway’s most notable composers and lyricists, including Cole Porter, Richard Rogers and Oscar Hammerstein, Stephen Sondheim, Marvin Hamlisch and more. An encyclopedia of musical theater knowledge, he’ll also share little-known backstories of how these songs came to fruition.

When asked how he conceived of the song list, Feinstein said, “A lot of it is instinctive and comes from the title, which gives me permission to free associate and see what comes up. It’s always a mysterious thing, the creative process, but exciting. It will always yield something that takes me by surprise and hopefully do the same for the audience.”

“At this point in my career, I have to reinvent myself. Not in the fundamental sense, but I want to present something that will surprise the audience,” he continued. “I think about Peggy Lee who always sang contemporary songs but made them her own. Rosemary Clooney did that, too. The people who have longevity always find a way to surprise the audience but also give them what they came for.”

Some surprises include Feinstein’s line-up of guest stars, which include Erich Bergen (August 12), John Lloyd Young (August 23-27) and Betty Buckley, (August 29-September 3) who he describes as “a dangerous performer in the best sense of the word.” Feinstein and Buckley have toured the U.S. and Australia together, but this will be the first time they appear on the same stage in New York City. 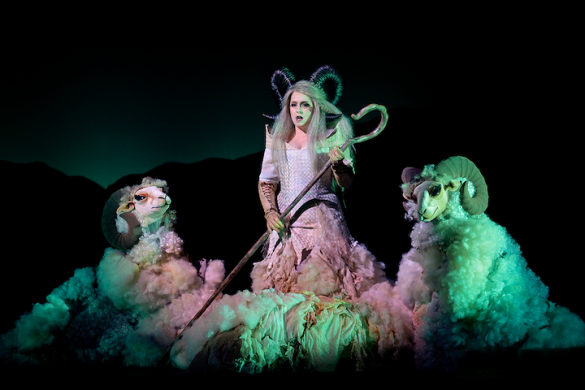 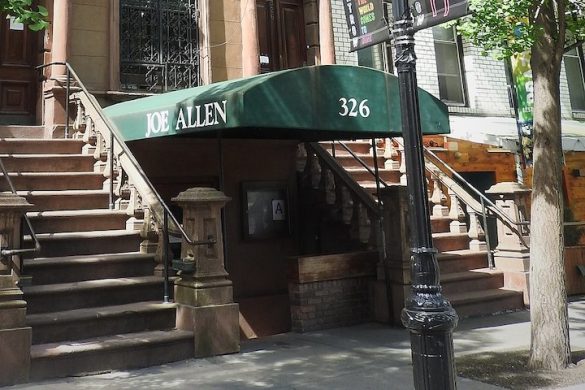