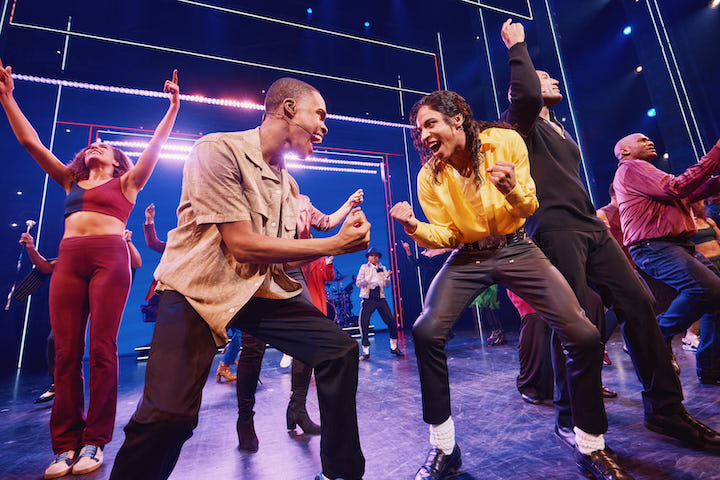 MJ‘s “way you make me feel” was not the best, according to critics who penned reviews released the evening of February 1, opening night for the new jukebox musical. Playing at the Neil Simon Theatre, MJ charts a chapter in the life of The King of Pop, centering on his 1992 Dangerous World Tour. Myles Frost stars as the title performer, with two-time Pulitzer Prize winner Lynn Nottage (Sweat) contributing the book and Christopher Wheeldon directing and choreographing.

In a mixed review for The New York Times, Jesse Green wrote, “Even the combined power of Jackson’s material and Wheeldon’s reanimation of it cannot make up for the emptiness at its center; we cannot understand or accept the main character if he’s deliberately kept from us.”

For Time Out New York, Adam Feldman gave the show three out of five stars, writing, “The authorized biomusical MJ wants very much to freeze Michael Jackson in 1992: It’s a King of Pop-sical.” Concerning the sexual assault allegations made against Jackson, Feldman writes, “MJ is manifestly aimed at people who either believe in Jackson’s innocence or who are able and willing to enjoy his work despite questions about his guilt.” 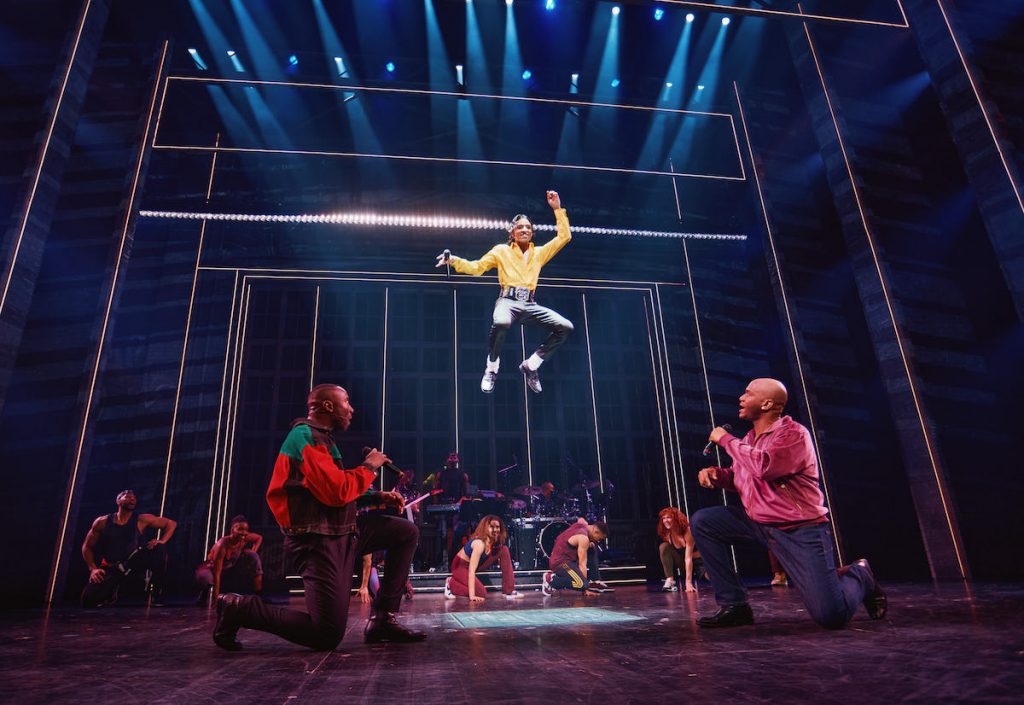 If that issue was sidestepped on stage, there was plenty of drama off — a Variety reporter was removed from the red carpet for asking questions about Jackson’s sexual assault allegations. Per that outlet, “The show’s backers were quick to shut down any mention of the scandal that still clouds the King of Pop’s life and legacy at the premiere of the musical, kicking out this Variety journalist for bringing up the topic of Jackson’s alleged abuse.”

The most favorable review came in New York Theater Guide, for which Ayanna Prescod gave the show a glowing five-star review, writing, “MJ is the platinum standard the often-uninspired, generic jukebox musical could benefit to emulate.” Most distinctly, she noted the thunderous reaction Jackson’s irresistible music elicited from the crowd: “In the audience, some longtime fans sang along and cried, others who never experienced Jackson live remained mesmerized, and even a few skeptics cheered thunderously. They’d gasped loudly every time Frost changed a jacket or put on the iconic bedazzled glove.”