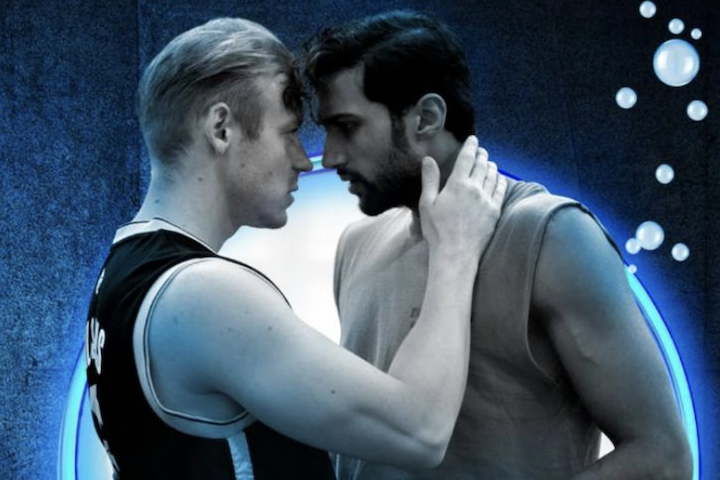 My Beautiful Laundrette, a benchmark gay romance co-starring Daniel Day-Lewis and Gordon Warnecke, premiered in cinemas 35 years ago. British theater companies Made at Curve, Belgrade Theatre Coventry, Everyman Theatre Cheltenham and Leeds Playhouse co-produced a stage adaption last year, which is now available for free streaming. This recording will be available to stream until Curve can reopen its building to the public for performances.

Hanif Kureishi’s iconic and Oscar-nominated screenplay My Beautiful Laundrette was brought to the stage in Autumn 2019 and directed by Curve’s Artistic Director Nikolai Foster. The drama also includes original music from composers Tennant/Lowe of the Pet Shop Boys.

Set in London during the Thatcher years, My Beautiful Laundrette tells the story of young British Pakistani, Omar, who transforms his Uncle’s run-down laundrette into a thriving business. After being confronted by a fascist gang, Omar recognizes school friend Johnny and uses their history to diffuse the situation. As they renovate the laundrette together, love blossoms between them.

This culture-clash comedy is also a subversive work of social realism, sprinkled with magic and joy running through the rich veins of Kureishi’s writing. This bold new production of Kureishi’s ground-breaking film explores cultural conflict, gender equality, class and generational strife, all presented against a funky backdrop of 80s music and culture.

My Beautiful Laundrette from curvetheatre on Vimeo.