The aptly titled Neil Simon’s Memoirs combines Neil Simon’s two bestselling memoirs, Rewrites and The Play Goes On, into one volume that spans his extraordinary five-decade career in theater, TV and film. Rewrites takes Simon through his first love, his first play and his first brush with failure.

There is the humor of growing up in Washington Heights (which inspired his play Brighton Beach Memoirs) where, despite his parents’ rocky marriage and many separations, he learned to see the funny side of family drama as when his mother screamed thinking she saw a body on the floor in their apartment. (It turned out to be the clothes his father discarded in the hallway after a night of carousing.) He describes his marriage to his beloved wife Joan, and writes lucidly about the pain of losing her to cancer. The Play Goes On continues his life’s story, as he wins the Pulitzer Prize and reflects with humor and insight on his tumultuous life and meteoric career.

Now, with the whole story in one place, Neil Simon’s Memoirs traces the history of modern entertainment over the last 50 years through the eyes of a man who started life as the son of a garment salesman and became the greatest, and most successful, American playwright of all time.

Neil Simon has written more than 30 Broadway plays and musicals including Barefoot in the Park; The Odd Couple, Promises, Promises; Sweet Charity; Brighton Beach Memoirs; Plaza Suite; They’re Playing Our Song; Chapter Two; Lost in Yonkers; The Sunshine Boys; The Prisoner of Second Avenue; Broadway Bound; and Biloxi Blues, along with such films as The Goodbye Girl, Murder by Death and The Out-of-Towners. He has won three Tony Awards, a Pulitzer Prize for Drama, the Kennedy Center Honor, and the Mark Twain Prize for American Humor. 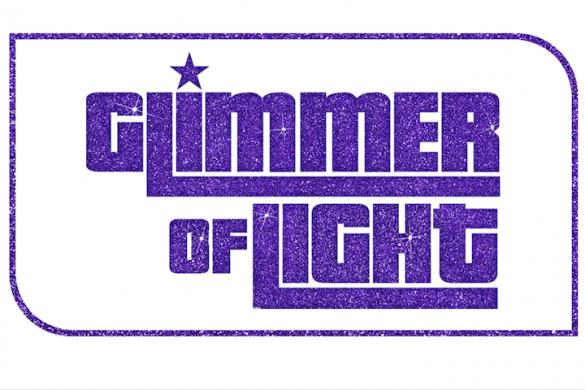