Top Posts
‘Company’ to Hit the Road on North American...
Meet the Full Cast of ‘Shucked,’ Coming to...
Full Cast for ‘Parade’ Announced
Stephen McKinley Henderson Gives the Performance of His...
The McKittrick Hotel Announces the Return of ‘The...
Broadway Stars Honored with Academy Award Nominations
Taylor Trensch, Danny Wolohan, and More Join the...
A Gay Road Trip Comes to The Brick...
Maude Apatow of ‘Euphoria’ is the Next Audrey...
Tony Award Winners to Star in ‘Hercules’ at...
Home Buzz Breaking: New ‘Dear Evan Hansen’ Casting Announced
BuzzShow Folk In additional casting news, the production is thrilled to announce that Noah Galvin, fresh off the starring role in ABC’s “The Real O’Neals,” will play the role of Evan Hansen, beginning November 21, 2017 until Trensch begins performances on Broadway in mid-January.

“Evan is such a complex and rewarding role, and I can’t wait to see Noah and Taylor make it their own,” director Michael Greif said. “Nothing excites me more than working with young talent, and both young men are incredibly skilled and surprising performers.”

It was also announced today that original cast members Laura Dreyfuss, 2017 Tony Award-winner Rachel Bay Jones, Jennifer Laura Thompson, 2017 Tony Award nominee Mike Faist, Michael Park, Will Roland have all extended their contracts and will remain in the hit musical through May 2018; Kristolyn Lloyd will remain with the show through February 2018.

“We’re excited to welcome Noah and Taylor to our Dear Evan Hansen Family and I’m deeply joyful that our other original company members will remain in our show,” Mindich said. “As we embark on casting for the national tour and future productions of the show, it’s thrilling to begin discovering new, exciting talent for this unique role.”

The winner of six 2017 Tony Awards, including Best Musical, Dear Evan Hansen features a book by Tony Award-winner Steven Levenson, a score by Academy Award and Tony winning composers Benj Pasek & Justin Paul, and direction by 4-time Tony® Award nominee Michael Greif. The Original Broadway Cast Recording of Dear Evan Hansen, produced by Atlantic Records, was released in February 2017, making an extraordinary debut on the Billboard 200 and entering the chart at #8 – the highest charting debut position for an original cast album since 1961.

Declared “One of the most remarkable shows in musical theater history” by the Washington Post’s Peter Marks, Dear Evan Hansen opened at the Music Box Theatre to rave reviews on December 4, 2016, where it’s broken all box office records and has struck a chord with critics and audiences alike. 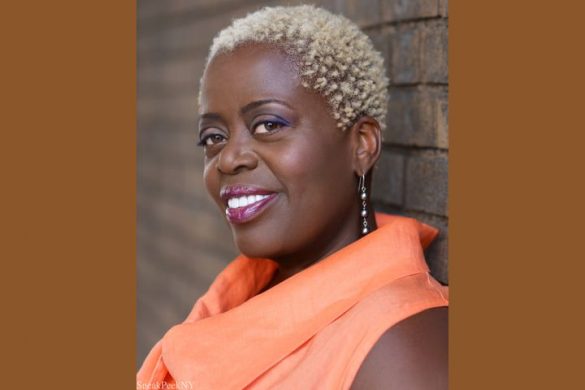