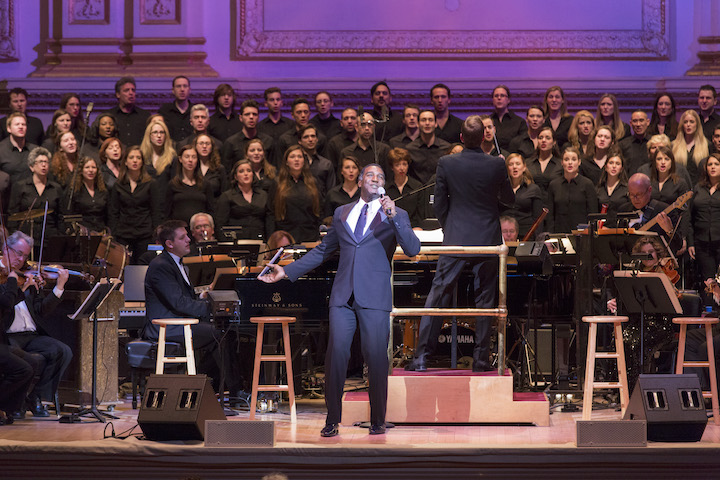 Broadway royalty will take Carnegie Hall by storm: Grammy and Tony Award nominee Norm Lewis will premiere a new solo concert with The New York Pops, led by Music Director and Conductor Steven Reineke, on Friday, March 4. The concert — at 8:00 P.M. in Stern Auditorium / Perelman Stage at Carnegie Hall — is entitled One Night Only: An Evening with Norm Lewis, and will highlight Lewis’ illustrious career on stage, including his starring turns in Les Misérables, The Phantom of the Opera, Porgy and Bess, and Sweeney Todd. 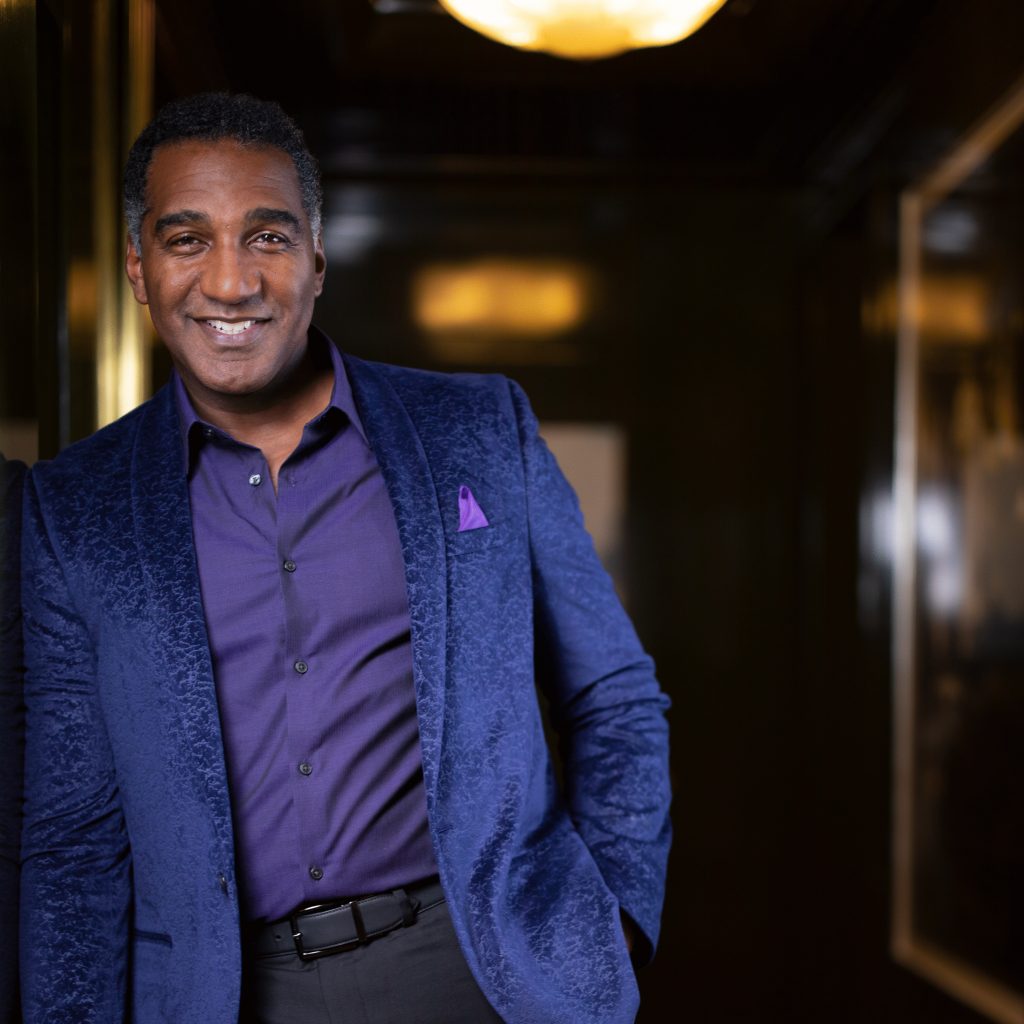 Lewis has been a leading man on Broadway for decades, playing title roles in The Gershwins’ Porgy & Bess (for which he earned a Tony Award nomination) and The Phantom of the Opera (for which he was the first Black man to play the role on Broadway). His diverse body of work has been seen in musical dramas and comedy plays alike, including Broadway productions of Chicken and Biscuits, Once on This Island, Sondheim on Sondheim, The Little Mermaid, Les Misérables, Chicago, The Wild Party, Side Show, Miss Saigon, and The Who’s Tommy.

Lewis is also no stranger to the small screen either, appearing in “Pose,” “The Unbreakable Kimmy Schmidt,” “Chicago Med,” and “Scandal.” He’s also a Grammy nominee for singing on the Jesus Christ Superstar Live in Concert cast album.

“Norm Lewis is a dear friend of mine and a fan-favorite of everyone in our New York Pops family,” said Reineke. “He has starred in so many classics of musical theater during his incredible career. I’m overjoyed to have the opportunity to celebrate his work with a special one-night-only performance at Carnegie Hall.”

“I am honored and very excited to make my Carnegie Hall solo debut this season with The New York Pops under the direction of my dear friend, Maestro Steven Reineke,” Lewis shared in a statement. “I know the quote is ‘How do you get to Carnegie Hall? Practice, Practice, Practice.’ Well, I’ve been practicing for 33+ years, and look, Ma, I finally made it!”

Tickets to the event can be purchased here. 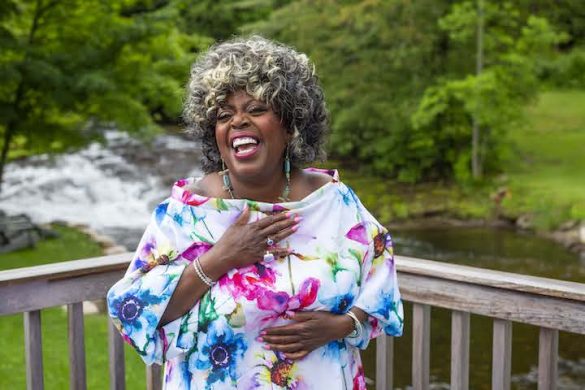