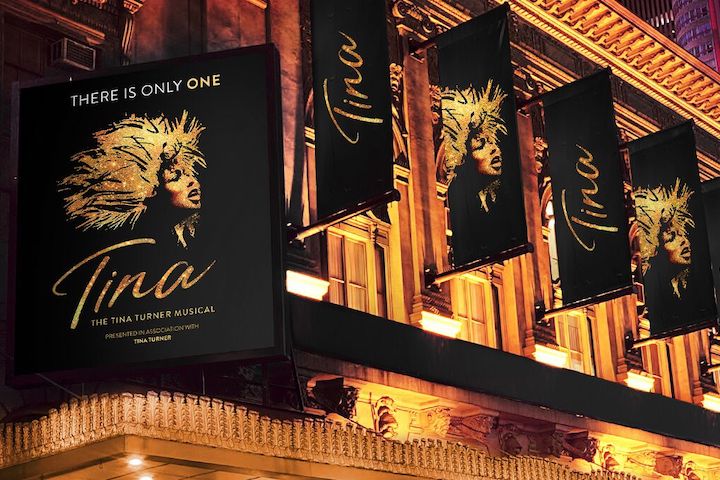 The 2019-20 New York theater season is in full force with an array of new musicals, plays and revivals slated for production. Not sure what to see first? Here are three shows that we’ve got our eyes on.

TINA
While it doesn’t officially open until November 7, we’ll be first in line to see this epic bio-musical about the legendary Tina Turner. Adrienne Warren reprises her critically acclaimed performance from the West End production. 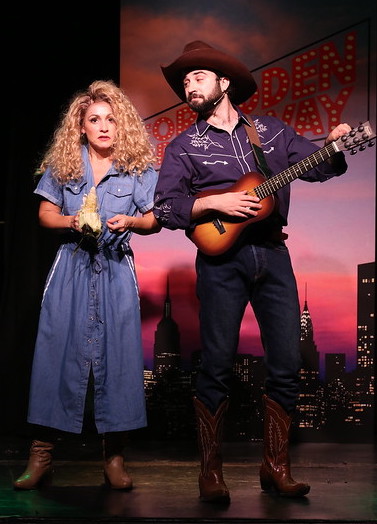 FORBIDDEN BROADWAY: THE NEXT GENERATION
The award-winning Forbidden Broadway, Gerard Alessandrini’s hilarious musical spoof of all things theatre, returns to New York! After a five-year absence, this all-new edition gears up for a 10-week limited engagement. Feeling “completely inspired” by the latest crop of Broadway musicals, Alessandrini will lampoon The Great White Way’s biggest shows and stars in this edition, which he is directing, with choreography by Gerry McIntyre.

BELLA BELLA
Four-time Tony Award-winner Harvey Fierstein (Casa Valentina) returns to the stage in his new solo show. Set in 1976, on the eve of her bid to become New York State’s first female Senator, Bella Bella finds this larger-than-life, truth-slinging, groundbreaking, hat-wearing icon squirreled away in the bathroom of a midtown hotel awaiting that night’s election results while a coterie of family and celebs await her entrance. Kimberly Senior directs.

Quotes For All || Along with her impressive list of political firsts, Bella Abzug gave us some incredibly inspiring words to live by. Here’s some inspiration to kick off your weekend: We are bringing women into politics to change the nature of politics, to change the vision, to change the institutions. Women are not wedded to the policies of the past. We didn’t craft them. They didn’t let us. -Bella Abzug Previews for BELLA BELLA start October 1 at New York City Center Stage I. For more inspiration, and to see @theharveyfierstein bring Bella to life, click the link in our bio! #BellaBella #FridayFirsts #WomenInPolitics #WorldPremiere #quotes