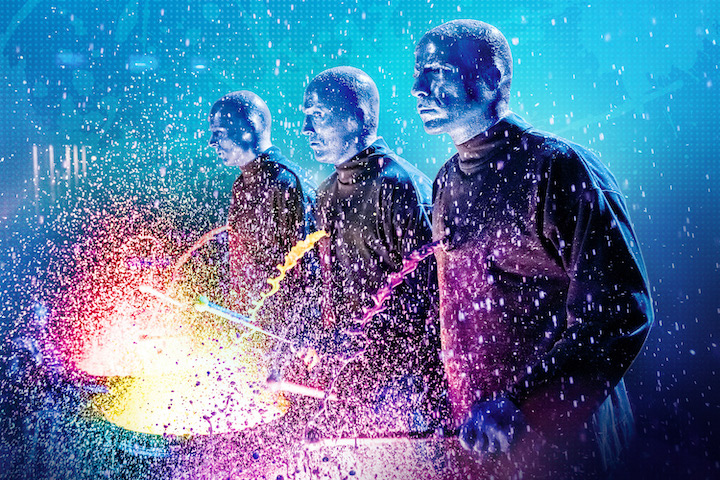 Buy one, get one! New York City’s Off-Broadway Week 2-for-1 tickets are now on sale to the public at nycgo.com/off-broadway-week. This year’s 17 participating shows — a range of new dramas, beloved musicals, international crowdpleasers, and everything in between — are offering 2-for-1 tickets for nearly two weeks for performances from February 14 through February 27.

“Since 2009, NYC Off-Broadway Week has encouraged New Yorkers and visitors alike to experience the world of theater in an intimate setting with beloved stories and often groundbreaking work. Now in our 13th year, we’re excited to reintroduce an array of amazing productions. From kid-friendly favorites to irreverent comedies and timely social topics, the program offers something for everyone,” said Fred Dixon, President and CEO of NYC & Company.

17  shows are included in Off-Broadway Week 2022 offerings, including these five standouts:

Who loves you? The Four Seasons do! The Tony Award-winning musical and international phenomenon Jersey Boys takes you behind the scenes — and behind the music — of Frankie Valli and The Four Seasons. Now playing at New World Stages. 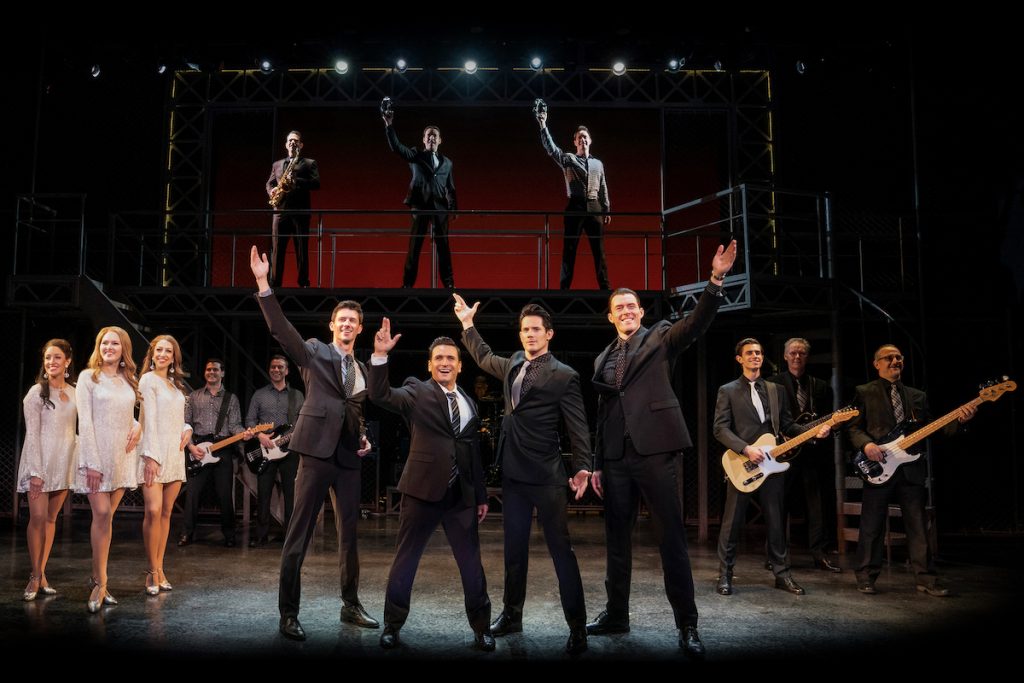 Blue Man Group will rock your world, blow your mind, and unleash your spirit. Leave your expectations at the door and let three bald and blue men take you on a spectacular journey bursting with music, laughter, and surprises. 35 million people of all ages, languages and cultures know what Blue Man Group is really about. Now it’s your turn. Now playing at the Astor Place Theatre.

This award-winning comedy by Dave Harris tackles race and capitalism in America through the lens of two characters trapped in a minstrel show. Tambo and Bones’ escape plan? Get out, get bank, get even. A rags-to-riches hip-hop journey, this new comedy roasts America’s racist past, wrestles America’s racist present, and explores America’s post-racial future. Now playing at Playwrights Horizons.

The Office! A Musical Parody

Two words set in motion award-winning playwright Sanaz Toossi’s intricate and profound New York debut: “English Only.” This mantra rules one classroom in Iran, where four adult students are preparing for the TOEFL — the Test of English as a Foreign Language. Chasing fluency through a maze of word games, listening exercises, and show-and-tell sessions, they hope that one day, English will make them whole. But it might be splitting them each in half. Now playing at Atlantic Theater Company.