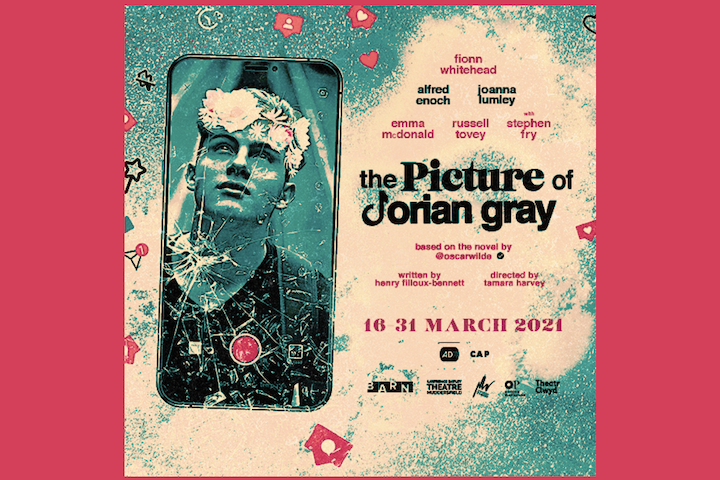 While Oscar Wilde is certainly known as a playwright (his plays Salomé and The Importance of Being Earnest made him a star far beyond London), he is also the author of but one successful — and controversial — novel: The Picture of Dorian Gray. That book about youth, beauty, and hedonism is now being adapted for the digital stage next month, touting a starry cast and a contemporary take.

“Black Mirror” and Dunkirk‘s Fionn Whitehead will play the title role in The Picture of Dorian Gray, which streams March 16-31 and is co-produced by Barn Theatre, Lawrence Batley Theatre, New Wolsey Theatre, Oxford Playhouse, and Theatr Clwyd.  The protagonist is the subject of a full-length portrait in oil by Basil Hallward, an artist impressed and infatuated by Dorian’s looks. Worried that his beauty will fade, Dorian wishes to sell his soul, ensuring that the picture, rather than he, will age and fade. When that switch happens, Dorian pursues a free-wheeling life while staying young and beautiful; all the while, his portrait ages.

The rest of the top-notch cast includes Alfred Enoch as Harry Wotton, Joanna Lumley as Lady Narborough, Emma McDonald as Sibyl Vane, Russell Tovey as Basil Hallward, and Stephen Fry as the Interviewer. The contemporary adaptation — which imagines Dorian Gray as an internet celebrity contending with his fandom and looks — is written by Henry Filloux-Bennett and directed by Tamara Harvey. The work tackles mental illness and features strong language, so audiences of 16 and older and encouraged to watch.

Tickets cost £12 (the show is produced in England) and can be purchased here. After purchasing a ticket, the link will be active on the date you have booked to view The Picture of Dorian Gray and will expire after 48 hours.

The piece is created specifically for streaming — enjoy this modern take on an Oscar Wilde classic! 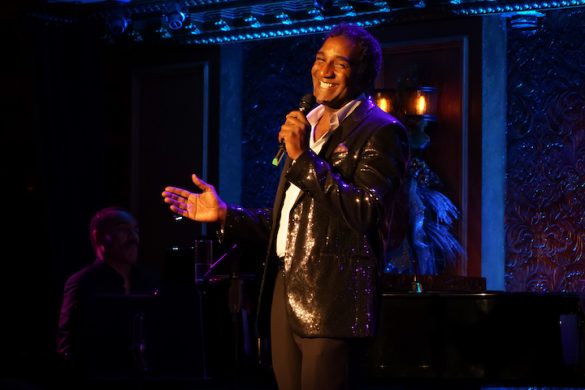 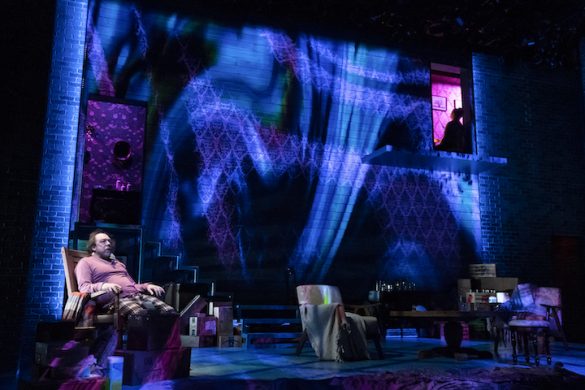