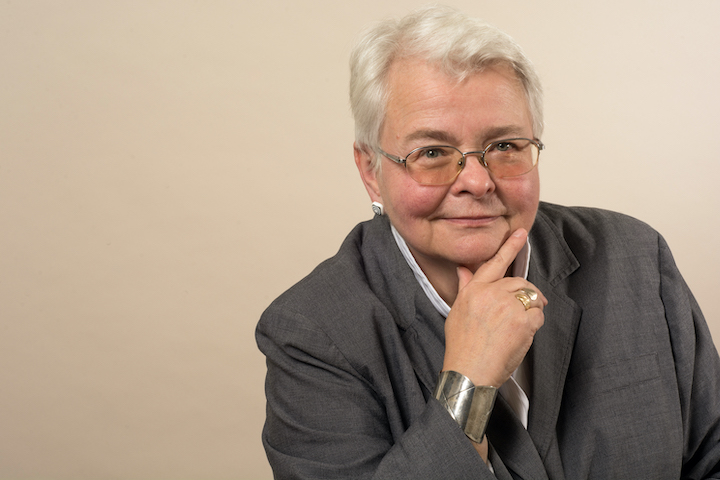 Paula Vogel was in the middle of rehearsals for her Pulitzer Prize-winning How I Learned to Drive when coronavirus waylaid its Broadway arrival, 23 years after its premiere. The playwright, who New York magazine critic John Simon once said had more awards than a “black sofa collects lint,” has shifted her focus to a passion project, decades in the making.

“I imagine that I’m like a lot of people in my age range, with my current health risks, which is that when the news came out about the pandemic, I thought, ‘I may die before I ever see these plays I love produced,’” says Vogel. “There is a heaviness of carrying around unproduced scripts that would change the oxygen we breathe and change the conversation.”

Throughout her career, Vogel has cultivated and championed playwrights. In 1984, she founded and ran the playwrighting program at Brown University, and later served as the O’Neill Chair at Yale School of Drama.

The heaviness that Vogel speaks of is literal: dozens of manuscripts pushed aside by producers and theater companies, often because their content broke new ground, an unpredictability misinterpreted as a liability. So, they’ve sat, for the most part, collecting dust, their creators wondering if their words would ever see the light of day.

That light arrives this summer as Vogel launches Bard at the Gate, a four-part start-up series that will present online readings of some of her favorite works.

“All of these writers have managed to hang on. They’ve created other works and they have been produced, but not at the level of visibility that we need.”

Each play will be pre-recorded via Zoom and launch on YouTube, followed by a live discussion (registration required) between Vogel and the playwright.

“To be produced, people have to know you,” comments Vogel. “Let’s say you’re a first-generation playwright that comes from a family with no one in the theater. Let’s say you’re brought up at an economic level where you don’t have family funds to underwrite your internship at a theater company. How do people outside the theater, who want to be and are gifted writers — how do they get to be known? The relationship between the vision and the manifesto of each playwright is remarkably helpful in reading the script.”

Each playwright has chosen a nonprofit organization that will benefit from suggested donations, with the first reading supporting PAAL (Parent Artist Advocacy League), a national network for caregivers in the arts and the Dramatists Guild Foundation.

Here’s a look at Vogel’s picks and what inspired her to present these particular works: 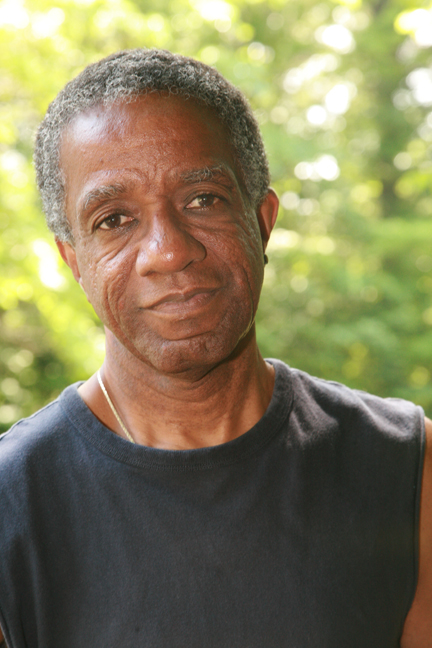 Kernel of Sanity
By Kermit Frazier

The play, written in 1978, examines the close if imbalanced relationship between a young African American actor and an older Caucasian actor with whom he had previously appeared in a production of One Flew Over the Cuckoo’s Nest.

“I read this play when I was 27 years old at my first professional theater job as the secretary/administrative assistant/play reader at The American Place Theatre. My job was to go through the slush piles that weren’t sent by agents and work my way through approximately 1,000 scripts that year,” remembers Vogel. “There was a small stage in the basement where artistic director Wynn Handman was producing staged readings. In the middle of the night, I opened up the first page of Kernel of Sanity and did not stop turning the pages. As I read the ending, I gasped. I wept. Kermit was an African American actor, and this was his first play — a backstage look at racism in white America, particularly white American theater. This was 1979. Tautly written. Beautifully written. Allowing me to see what whiteness does to artists of color.”

“I quit my job over this play,” admits Vogel. “I was too young and impatient to take no for an answer. American Place Theatre said, ‘Nope, we can’t do it. It’s a really good play, somebody else will do it,’ — three characters! I brought that play around to every institutional theater I was working for and it all got turned down.”

June 25, 7 p.m. ET followed by a live discussion with the playwright and director Gregg Daniel, moderated by Vogel. Click Here to register.

THE DROLL {Or, a Stage-Play about the END of Theatre}
By Meg Miroshnik 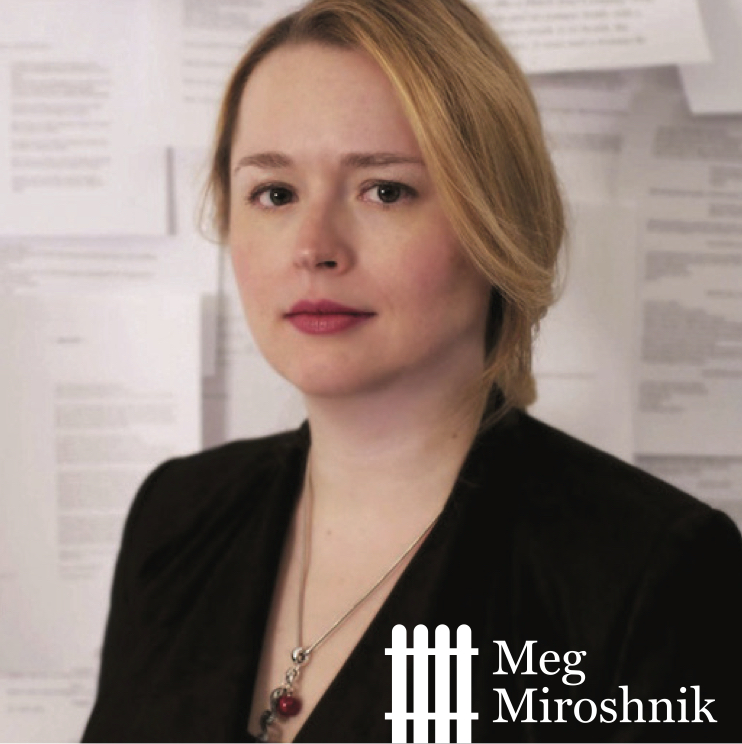 “All of us who know this play, which is about doing theater in the 17th century at a time of apocalyptic revolution, plague, theaters being shuttered, the taking over of rule in an authoritarian state — every person who’s read THE DROLL woke up the morning we shuttered the theaters, and we all thought about the play,” recalls Vogel of Meg Miroshnik’s 2011 play.

“What would it have been like to discover a passion for acting during the 18 years in which theatre was illegal in 17th-century Puritan England?” questioned Miroshnik in the play’s preface, also asking, “What is it like to fall in love with theatre today in the face of anxieties about its future and future audiences?”

July 15, 7 p.m. E.T. followed by a live discussion on July 16, 5 p.m. with the playwright and director Devin Brain, moderated by Vogel. Click Here to register. 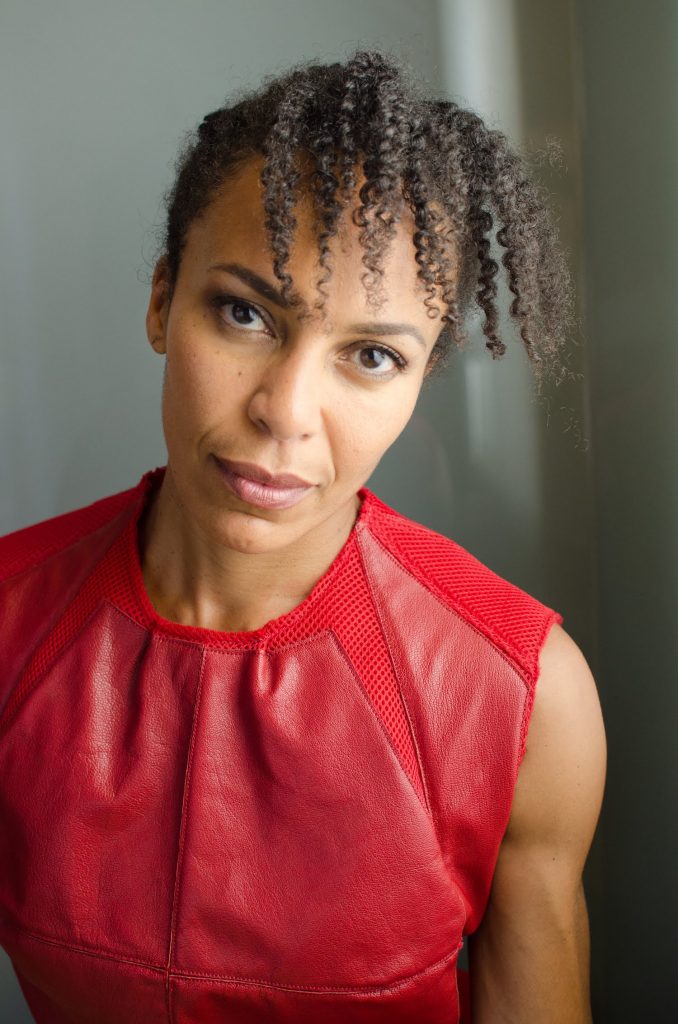 “When I read Bulrusher (I was on the jury of the Pulitzer), it was one of the moments where you forget to breathe. In the middle of the script, you’re thinking, ‘Oh my God, I’ve never experienced this,’” recalls Vogel. “I’m in a world that I need to see. I’m in a world that is making me feel transcendent. The jury recommended Bulrusher for the Pulitzer. I went to sleep thinking, ‘Oh, this is going to be so wonderful. Eisa Davis must be a household name. This play changes the conversation about race and gender in a remarkable and needed way. And the next day it was announced that Rabbit Hole had won the Pulitzer. This isn’t to cast dispersions on that play or [playwright] David Lindsay-Abaire, who I thought was a real class-act who gave back his prize money.”

“In a microcosm,” says Vogel, “we have a new play that was developed in small theaters that was developed without any money, and yet this brilliant writer managed to write a one-of-a-kind play. Why that isn’t on the mainstage of all our large institutional theaters is a real question.” Date TBD 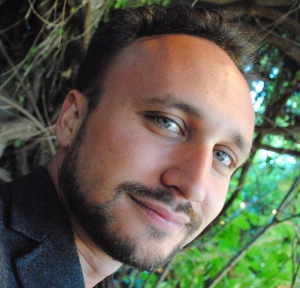 LeFranc’s play was born out of a “bake-off,” a collective exercise that Vogel creates for playwrights to quickly write a work within 48 hours centered around a specific theme.

“Origin Story was a bake-off about Amazonian warrior queens,” says Vogel. “Dan created it as a graphic novel in 48 hours. But take that and have actors read it out loud and it’s an extraordinary play. I’ve spent 20 years describing to people what it was like when I had young actors and five days’ rehearsal put it on. Our jaws dropped. It says something about bullying, gender and suburban normativity that we completely need to see and hear because it will change the conversation.” Date TBD

Vogel is confident that a seismic shift is on the horizon. Still, it will take a recalibration of our expectation of how we view the role of the playwright and our collective relationship to their work.

“Can we get excited by the fact that it will take us time to process a new voice? That it will take us days, months, years to travel in our minds to process what we saw on a single evening at the theater? That’s what I’m talking about when I say a play is ambitious,” states Vogel. “To me, a play creates a disturbance in my heart and my mind. I’m talking about plays that train us. I’m talking about plays that change our sensibilities. A play shouldn’t be written to my sensibility. I’m a 68-year-old white woman. Why would anyone want to write to that aesthetic when they are experiencing the world in a different body? I have to come to them. I have to come to that play. That play has to seduce me. These are four plays that I’m presenting in a very simple format that have seduced me.” DATE TBD