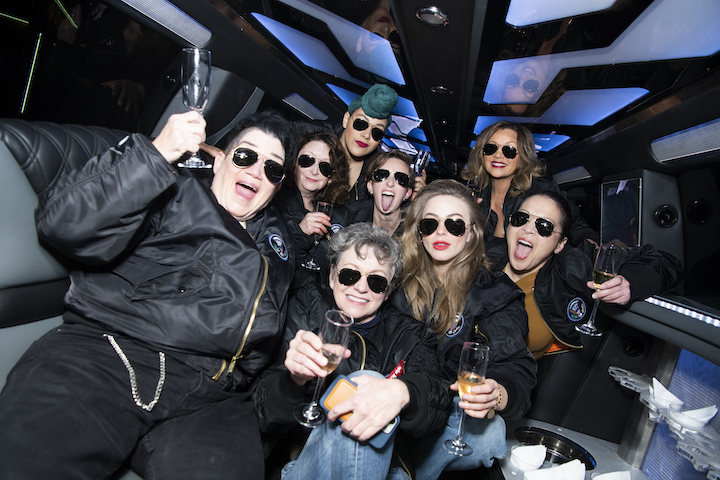 The cast of ‘POTUS: Or, Behind Every Great Dumbass are Seven Women Trying to Keep Him Alive.’ (Photo: Jenny Anderson)

POTUS: Or, Behind Every Great Dumbass are Seven Women Trying to Keep Him Alive has arrived on Broadway and getting tickets to this buzzy new satire just got a little bit easier. The production — written by Selina Fillinger and directed by Tony Award winner Susan Stroman — has announced its rush ticketing and digital lottery policies.

Audiences may enter the Telecharge Digital Lottery from midnight to 3 PM one day before their chosen performance. Winners will be drawn at 9 AM for matinees and 3 PM for evening shows. Up to two tickets can be purchased via the lottery for $39 each (plus a $4 service charge per ticket). Seating is subject to daily availability. Audiences can go to PotusBway.com/lottery to enter.

Additionally, same-day rush tickets are available for just $39 and can be purchased at the box office only on the day of the performance.

In the new comedy POTUS (which stands for President of the United States), one four-letter word is about to rock 1600 Pennsylvania Avenue. When the President unwittingly spins a PR nightmare into a global crisis, the seven brilliant and beleaguered women he relies upon most risk life, liberty, and the pursuit of sanity to keep the commander-in-chief out of trouble.