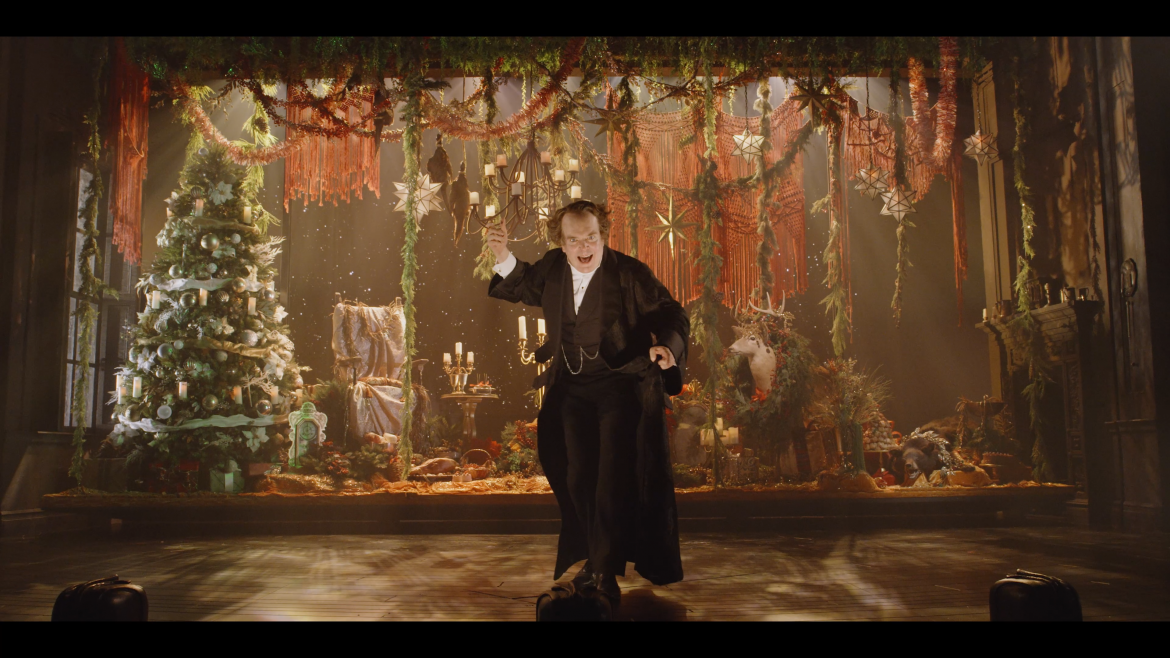 Additionally, A Christmas Carol will launch a digital lottery powered by Broadway Direct today. A limited number of $35 tickets will be available for certain performances. The lottery will open at 9 AM ET the day before each performance and close at 6 PM ET that same day. Once the lottery closes, winners will be notified within minutes and will have 60 minutes to claim and pay for tickets. Seat locations and number of tickets awarded by the lottery are subject to availability. Lottery seats may be partially obstructed. Limit one entry per person per day and limit of two tickets per entry. To enter and for more specifics, please visit lottery.broadwaydirect.com/show/carol-ny/

In this A Christmas Carol unlike any other – past, present or future, Jefferson Mays plays more than 50 roles, including a potato, in a virtuosic, master class of a performance that must be seen to be believed.

Produced by Hunter Arnold and Kayla Greenspan, A Christmas Carol is adapted by Mays, Susan Lyons, and Arden, and conceived by Arden and Tony Award nominee Dane Laffrey. The production had a wildly acclaimed world premiere in 2018 at Los Angeles’ Geffen Playhouse. In the winter of 2020, at the height of the pandemic, producer Hunter Arnold released a special filmed version of the production as way for theaters across the country to raise money and bring the magic of A Christmas Carol to 84 partner theaters across the country.