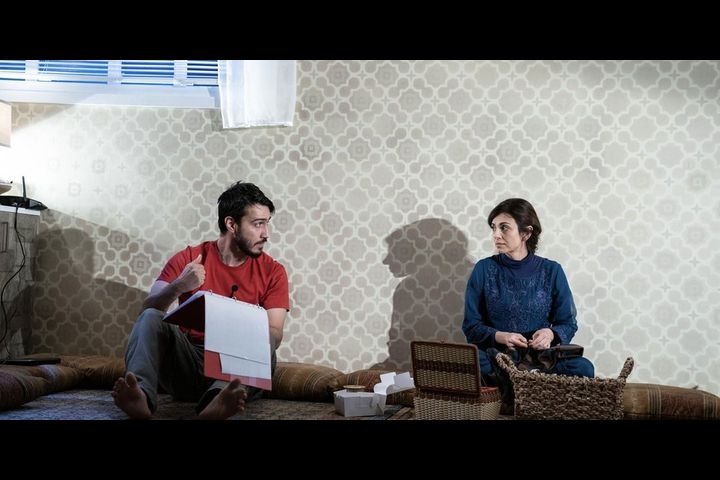 The Pulitzer Prizes have announced the winners for the 2022 prizes, including those for Drama.

The award went to Fat Ham by James Ijames. The jurors called it “a funny, poignant play that deftly transposes Hamlet to a family barbecue in the American South to grapple with questions of identity, kinship, responsibility, and honesty.” Fat Ham will have a production at The Public Theater, co-produced with National Black Theater, starting May 12.

Ijames reinvents Shakespeare’s masterpiece with his new drama, Fat Ham. Juicy is a queer, Southern college kid, already grappling with some serious questions of identity, when the ghost of his father shows up in their backyard, demanding that Juicy avenge his murder. It feels like a familiar story to Juicy, well-versed in Hamlet’s woes. What’s different is Juicy himself, a sensitive and self-aware young Black man trying to break the cycles of trauma and violence in service of his own liberation. From an uproarious family barbecue emerges a compelling examination of love and loss, pain and joy.

The finalists for the Pulitzer Prize were Selling Kabul by Sylvia Khoury (which had a production at Playwrights Horizons in association with Williamstown Theatre Festival this fall) and Kristina Wong, Sweatshop Overlord by Kristina Wong (seen at New York Theatre Workshop).

The jurors called Selling Kabul “a riveting portrait of an Afghan family under extreme wartime duress that explores the agonizing personal choices and human costs of those who aided the effort in Afghanistan at their own peril” and Kristina Wong, Sweatshop Overlord “a humorous and moving performance piece detailing how the author became the founder of a homemade face mask operation in the early months of the COVID epidemic, reflecting on the significance of women of color performing an historically gendered and racialized form of labor at a time of rising anti-Asian bigotry.”

Congratulations to these three writers!