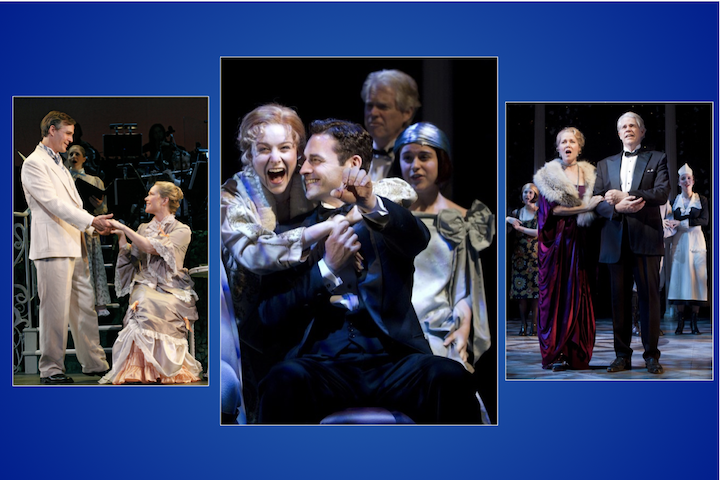 The theater community grieves the loss of another celebrated performer. Rebecca Luker died on Wednesday at a Manhattan hospital, having announced earlier this year her A.L.S. diagnosis.

Luker made her Broadway debut in The Phantom of the Opera, at one point, stepping into one of the lead roles as Christine Daaé. Her silky soprano captivated audiences and critics alike in the years to come, as she went on to originate roles in The Secret Garden, revivals of Showboat and The Sound of Music, and, most recently, stepping into the role of Helen in Fun Home. She was nominated for three Tony Awards and two Drama Desk Awards throughout her career.

In later years, Luker established herself as a formidable cabaret artist, performing regularly at Feinstein’s/54 Below. PS Classics had already planned on releasing an album recorded with longtime friend Sally Wilfert, titled All the Girls, which premiered as a live concert and features songs like “Nowadays,” “For Good,” and “Dear Theodosia” among others.

Luker’s last performance was in June for a live Zoom performance, “At Home with Rebecca Luker.” She is survived by her second husband, Danny Burstein, two stepsons, siblings, and her mother and stepfather. “When I sing, she told the New York Times, before the broadcast, “I think it heals me. It helps me feel like I’m still a part of something.” 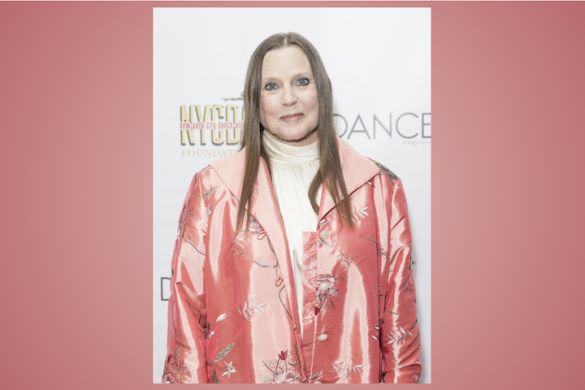