Top Posts
‘Company’ to Hit the Road on North American...
Meet the Full Cast of ‘Shucked,’ Coming to...
Full Cast for ‘Parade’ Announced
Stephen McKinley Henderson Gives the Performance of His...
The McKittrick Hotel Announces the Return of ‘The...
Broadway Stars Honored with Academy Award Nominations
Taylor Trensch, Danny Wolohan, and More Join the...
A Gay Road Trip Comes to The Brick...
Maude Apatow of ‘Euphoria’ is the Next Audrey...
Tony Award Winners to Star in ‘Hercules’ at...
Home Show Folk Remembering Stephen Sondheim (1930-2021)
Show Folk 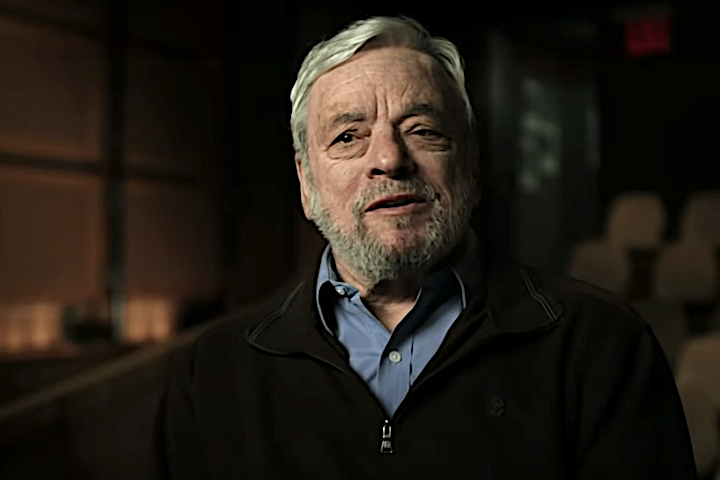 The world mourns the loss of one of the greatest musical theater composers and lyricists of all time: Stephen Sondheim.

Sondheim’s death was announced by longtime friend and lawyer, F. Richard Pappas, who said his passing was unexpected as the 91-year-old had just celebrated Thanksgiving with friends in Roxbury, Connecticut, the New York Times reports.

From his lyric-writing collaborations at the beginning of his career on such iconic musicals as West Side Story and Gypsy to his own expansive canon of work from Into the Woods, Company, Sunday in the Park With George, and others, Sondheim was a driving force in changing the style and scope of musical theater.

Longtime collaborators including Hal Prince, James Lapine and Jonathan Tunick helped bring Sondheim’s complex vision to life through their creative input, but it was the composer’s often unexpected melodic jumps and rigorous attention to lyrics that elevated the works to modern classics.

Of his many professional accomplishments, Sondheim won nine Tony Awards, including a Special Award for Lifetime Achievement, as well as the Pulitzer Prize for Drama for Sunday in the Park With George, the Kennedy Center Honors for lifetime achievement and the Presidential Medal of Freedom presented by then-president Barack Obama. 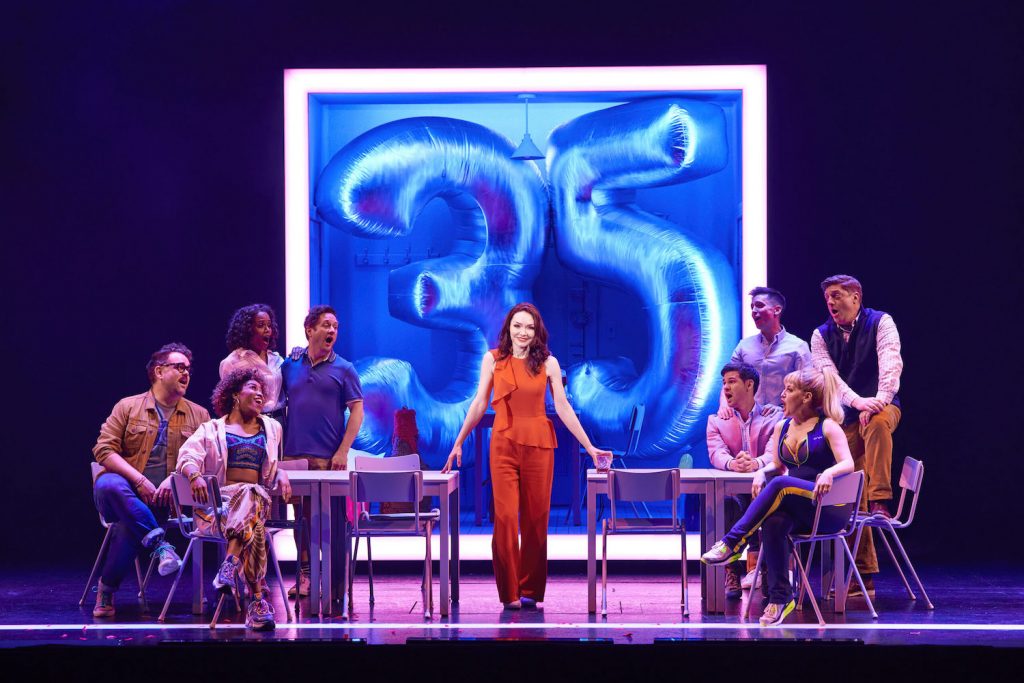 In this last interview with the New York Times, Sondheim admitted to still being hard at work on a musical in collaboration with playwright David Ives and director Joe Mantello titled Square One.

“What else am I going to do?” he asked. “I’m too old now to do a lot of traveling, I’m sorry to say. What else would I do with my time but write?”

Sondheim tributes and memories have taken over social media, from longtime colleagues such as Bernadette Peters to fans who have found inspiration in his work. This season alone, Company returns to Broadway in a reimagined production co-starring Katrina Lenk and Patti LuPone, along with a revival of Assassins at Off-Broadway’s Classic Stage Company. Later this year, Encores! New York City Center will produce Into the Woods and the possibility of New York Theatre Workshop presenting Merrily We Roll Along looms in the future.

But for now, we have an incredible canon of both audio and video recordings to celebrate Sondheim as theater companies worldwide consider how they might interpret his uncompromising body of work.