Top Posts
Stephen McKinley Henderson Gives the Performance of His...
The McKittrick Hotel Announces the Return of ‘The...
Broadway Stars Honored with Academy Award Nominations
Taylor Trensch, Danny Wolohan, and More Join the...
A Gay Road Trip Comes to The Brick...
Maude Apatow of ‘Euphoria’ is the Next Audrey...
Tony Award Winners to Star in ‘Hercules’ at...
‘New York, New York’ Finds its Two Leads
Full Casting Announced for Oscar Isaac-Led ‘The Sign...
Disco Pop Musical ‘Here Lives Love’ to Bow...
Home Beyond Broadway This Ain’t No Spelling Bee: ‘safeword.’
Beyond BroadwayReviews 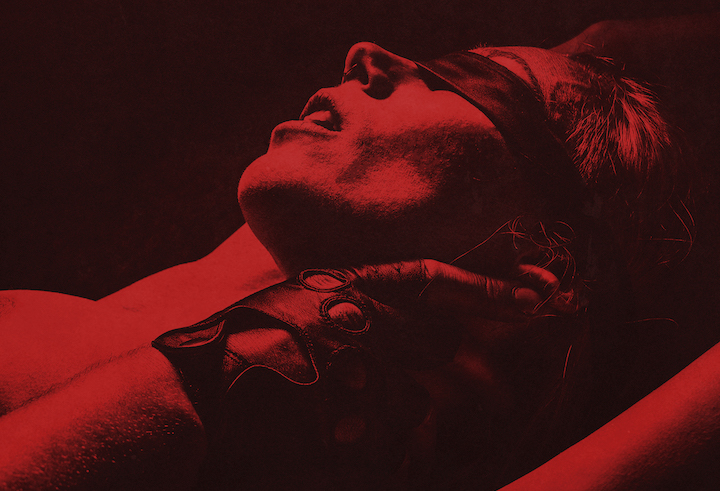 It’s a kinky little world in which we live. In S. Asher Gelman’s world of role play, it’s also pretty far fetched. His new play, safeword., attempts to introduce audiences to bondage, domination, and sadomasochism, but mostly, it’s a lukewarm drama with whips and chains.

Gelman established himself as a thoughtful provocateur with his first work, Afterglow (though the recent Chicago production didn’t live up to its NYC premiere). The 2017 sleeper hit began with three naked men: a married couple and a third guy with whom they’ve opened their relationship. Gelman deftly explored the boundaries that couples create for themselves and the issues raised in an open partnership.

In safeword., he treads many of those same ideas, but the scenarios often seem too contrived. Take, for example, the fact that Micah (Joe Chisholm) and Lauren (Traci Elaine Lee) live in the same New York City apartment building as Micah’s slave master, Xavier (Jimmy Brooks), and his genderqueer partner, Chris (Maybe Burke). Chris and Lauren “had seen each other around a lot” but only recently became friends. When Lauren invites the couple to dinner, Micah recognizes his neighbor. Awkwardness ensues.

“I just couldn’t imagine Micah with anyone else. Even thinking about it makes me uncomfortable,” Lauren confesses. She’s convinced that her husband has never strayed. How does Micah explain the marks on his back? Crossfit. I’m no expert of that exercise regimen, but I’m quite certain that frequent trips to a slave dungeon might leave more dramatic scars. 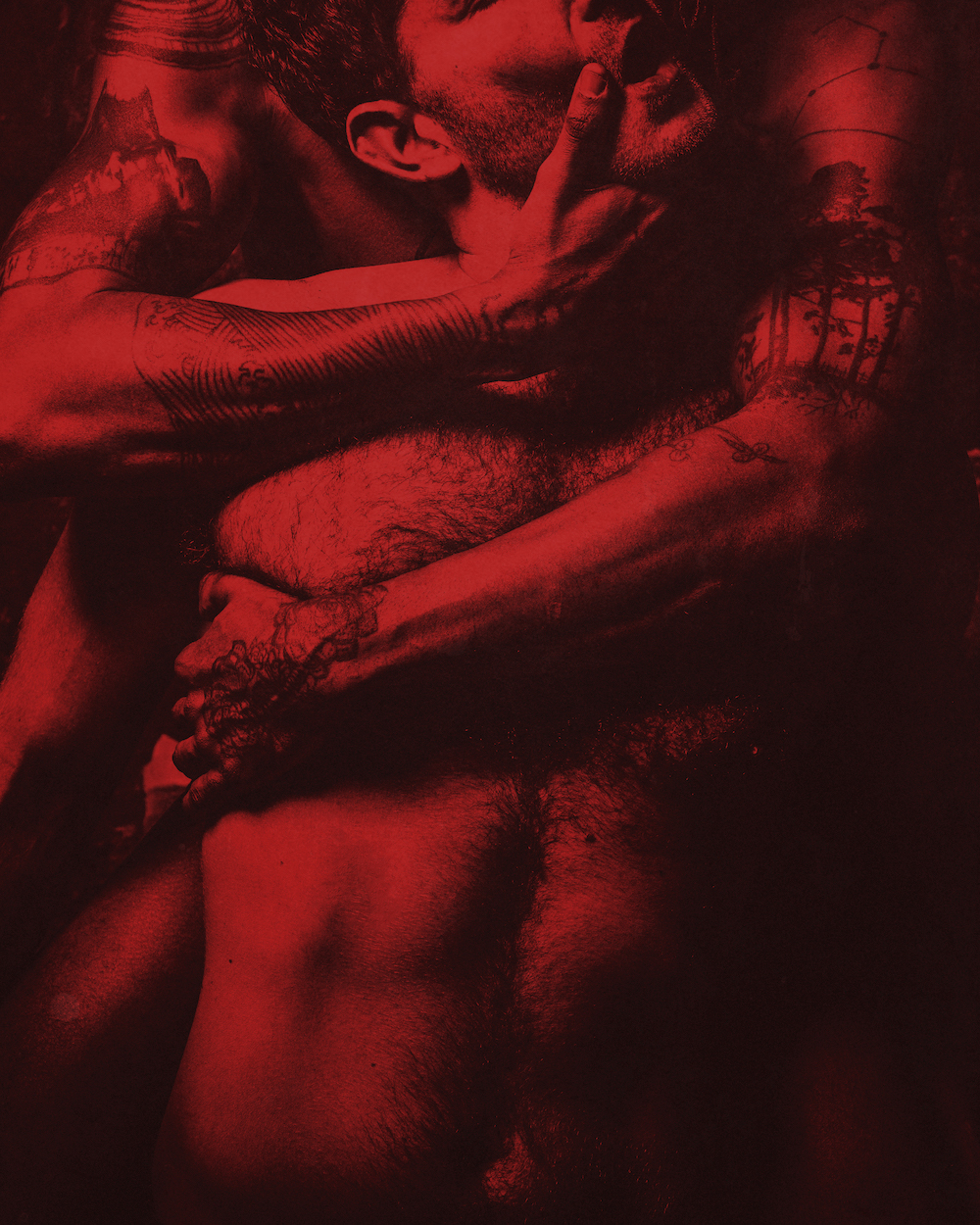 Micah’s obsession with the man upstairs is also a bit implausible. Is there no one else on the island of Manhattan who can fulfill his desires? Apparently not. “I need you,” he pleads to Xavier. “It’s not the same with anyone else; I’ve tried. Please!”

Furthermore, if one were to cheat on a spouse on an ongoing basis, shouldn’t discretion lead you somewhere further than an elevator ride away? Later, the obsession turns dangerous as a near-death situation unfolds at Xavier’s place. Fortunately, Chris is a nurse practitioner — how convenient! For as messy and complicated as these lives are, they certainly find fast and easy solutions.

The major problem with this play is in the approach. Gelman wins major accolades for highlighting difficult topics (some of which the closest of couples don’t discuss). Yet here, it translates into the stuff of corporate training videos. “I have a million questions,” Lauren confesses when she first learns what Chris’s boyfriend does for a living. From there, the Q&A session indicates rather than relays a story.

Consequently, it doesn’t give the cast enough material to savor. Pacing is also problematic. At a recent performance, it seemed as though the foursome had not yet settled into the text. Perhaps that will improve as it continues to run, but given the clunky script, it’ll be an uphill climb.

The best praise in all of this can be found in Ann Beyersdorfer’s set. Its 360-degree design gives us a full view of the entire apartment complex in which these characters dwell.

Gelman, who also directed, derived his title from a pre-discussed word or signal that is used when couples wish to end a particular activity. After 100 minutes — which could have easily been trimmed to 75 — I found mine: “ho-hum.”