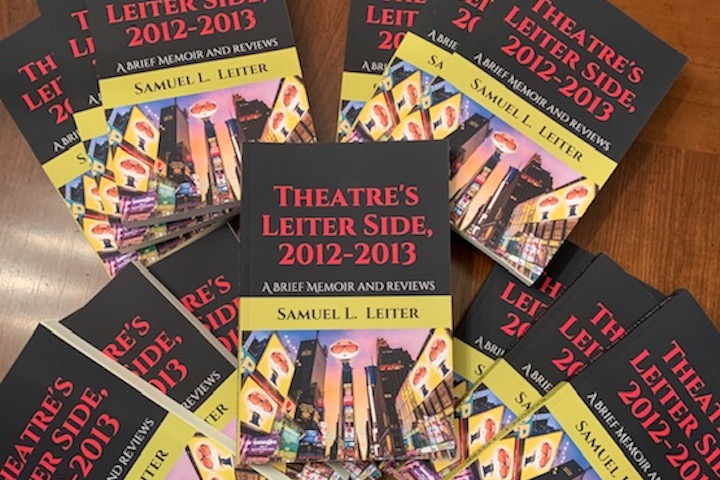 Are you obsessed with scouring the news for theater reviews as soon as a show opens? Maybe you’re a budding dramaturg or theater historian. Or perhaps you have extra room on your bookshelf. In any case, Broadway Blog contributor Samuel L. Leiter has just released the first volume in a series that will catalog his theater reviews, beginning with the 2012-13 season.

For those with foggy memories, Kinky Boots and Pippin were the big winners that year, along with Vanya and Sonia and Masha and Spike and Who’s Afraid of Virginia Woolf?. The book can be ordered as a paperback or downloaded as a digital edition.

Wondering what Sam has seen lately? His recent Broadway Blog reviews include Frankie and Johnny in the Clair de Lune and Octet.