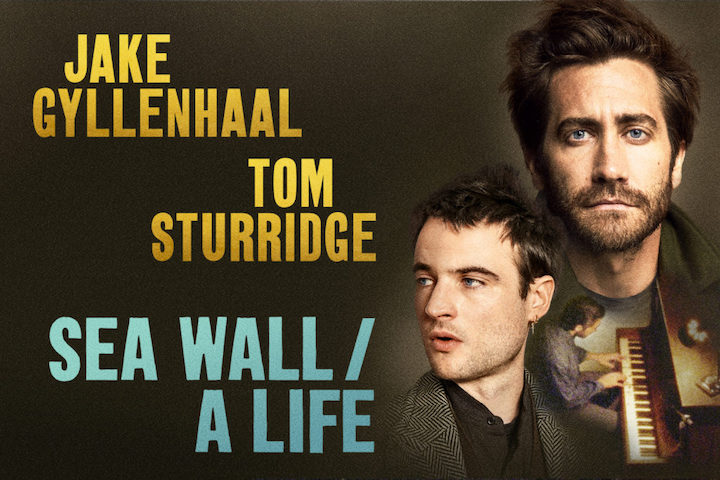 Whether or not one-man shows bore or enthrall you may dictate how you feel about Sea Wall/A Life, one of the first productions to kick off the new Broadway season. Even if soliloquies aren’t your cup of tea, here they are spun by master storytellers, though they’re not anything revolutionary or amazingly stirring. 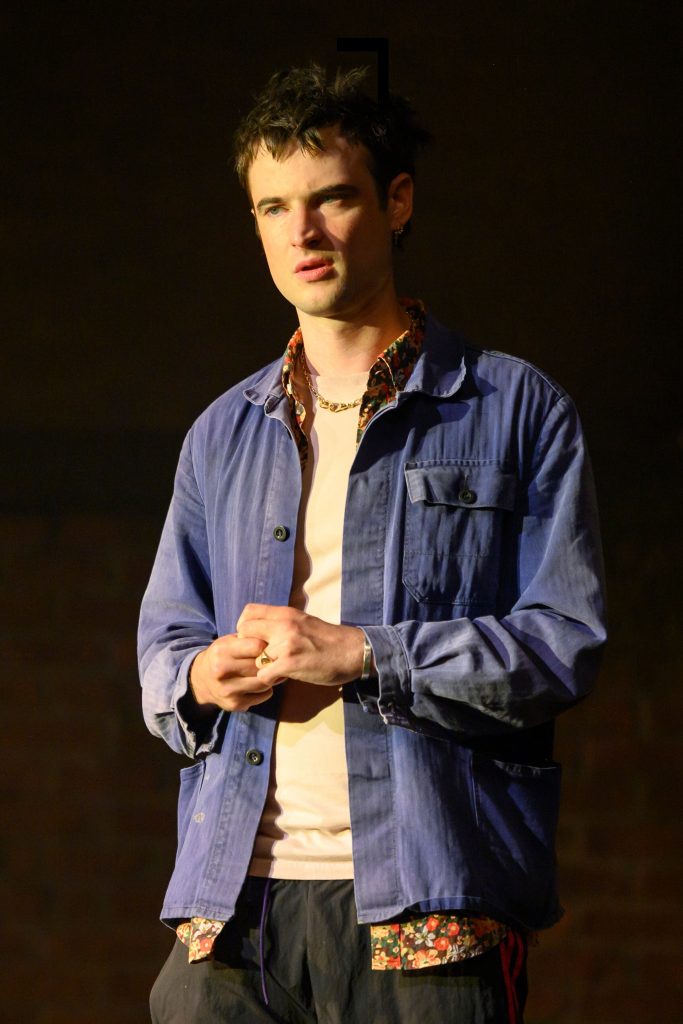 But it’s the headliners that are drawing audiences, both of whom have appeared at the recently restored Hudson Theatre. Jake Gyllenhaal (2017 revival of Sunday in the Park with George) is strategically placed in Act II to keep audiences around and add oomph to the somewhat melancholic story shared in Act I. Though less of a name, Tom Sturridge (1984 and a Tony nominee for Orphans) more than holds his own as a fidgety young man trying to make sense of tragedy his mind and soul are too green to process. To give away the scope and definition of the grief his character’s experienced would betray Sea Wall, the monologue penned by Simon Stephens. But know that Sturridge handles it with a charm that’s never cloying and a grace that reaches the celestial.

Still, the poetic Sea Wall‘s glory fades after its climax has been revealed — an unexpected and unjust death — and Sturridge, present as he is with the captive audience, wanders a bit as his story of a grandfather, lover, and child loses focus the more it unravels. 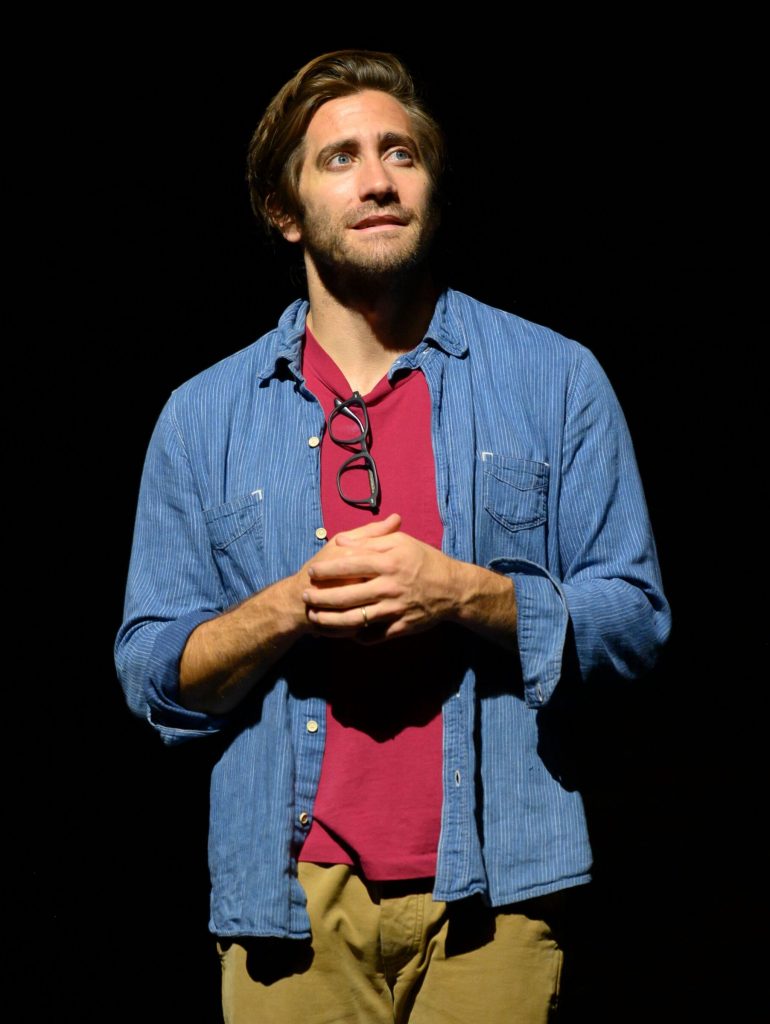 The same can’t be said of Gyllenhaal, who is utterly absorbing in his monolithic speech. His Act II aria, A Life by Nick Payne (who wrote Constellations, Gyllenhaal’s Broadway debut a few years back), is a testament to a dying father and an approaching baby. Simple as the story is, and predictable as its outcome, you still want to nestle into it with a warm blanket and a cold whiskey to drink it all in. Gyllenhaal is spellbinding and earns the vast stage (sparsely designed by Laura Jellinek) and narrow light (by Guy Hoare) that cradles him.

Halfway through his monologue about simultaneous trips to a hospital — one tragic for his father, another hopeful for his wife and their unborn daughter — Gyllenhaal discusses a particular optimistic song composed by John Lennon that he grew up believing his father had written.

Once learning about that song, it’s hard not to stare at the upstage piano, more or less the set’s lone decoration, and wonder when it will be played. That moment comes, and it arrives with a theatrical flourish that is gentle as Carrie Cracknell’s direction. This final moment highlights the universality of our stories, even if these two lack rigor. Still, to see a great actor command the stage, and the piano, in all his splendor while laying his suddenly frail self bare might be why we came to see him: to hear a simple story ring and feel souls connect.

Billy McEntee is an arts journalist who has written for Vanity Fair, NewNowNext, American Theatre, and The Brooklyn Rail, among others.