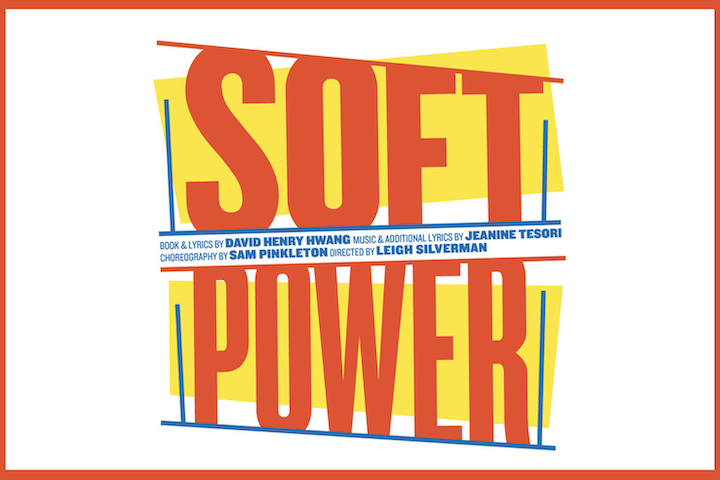 When Soft Power opened at The Public’s Newman Theater last year, Variety called it “thrilling, moving, and revolutionary.” The Wall Street Journal raved “Mr. Hwang’s book is gloriously funny, while Ms. Tesori’s score is a persuasive blend of emotional directness and ingenious musical pastiche. I don’t remember when I last saw a musical that was this smart—and touching.” The Daily Beast said, “Tesori has a wonderful knack of creating a lush melody, spiked with very pointed, political point-making.” According to The New Yorker, “[Hwang] affirms the things that could make America good again: care, compassion, mutual respect.” Performances ran from September 24 through November 17, 2019.

“The extraordinary beauty of Jeanine Tesori’s score and David Henry Hwang’s lyrics for Soft Power will now be preserved forever,” said Oskar Eustis. “Soft Power is a beautiful, heartbreaking, and history-making show: this recording will not only save this amazing cast and orchestra, but it will be a thrilling map for what promises to be an exciting future for the show.”

One of the most exciting theatrical collaborations in recent memory, Soft Power is an exploration of America’s current place in the world, told through an East-West musical from China’s point of view, in which a theater producer from Shanghai forges a powerful bond with Hillary Clinton. Soft Power is a fever dream of modern American politics amidst global conversations, asking us all—why do we love democracy? And should we?