Top Posts
Imelda Staunton Will Lead ‘Hello, Dolly!’ in West...
‘Bridgerton’ Star Jonathan Bailey Will Play Fiyero in...
Review: ‘Stranger Sings! The Parody Musical’ Is Still...
Performances Have Begun for ‘The Piano Lesson’
‘Monet’s Garden, The Immersive Experience’ Comes to NYC...
‘The Phantom of the Opera’ Will Close on...
Watch: Little Amal Arrives at JFK, Beginning 17...
Lillias White Takes the Stage as Hermes in...
‘The Music Man’ Sets Broadway Closing Date
‘Heathers: The Musical’ Releases First Clip Ahead of...
Home Beyond Broadway Soundstage Returns with a Second Season of New, Free Audio Plays
Beyond Broadway 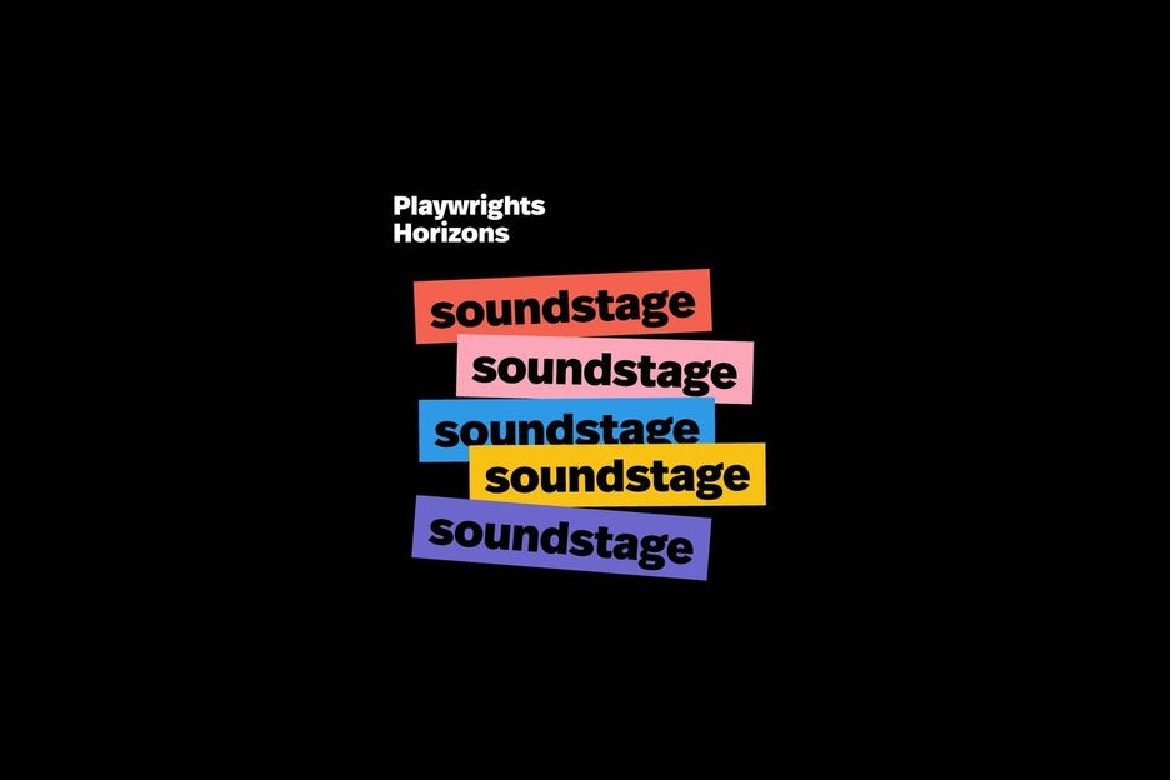 Playwrights Horizons is now presenting the second season of Soundstage, its celebrated anthological scripted fiction podcast. With plays written specifically for the audio format, not translated or recorded live from the stage, Soundstage has, since its debut season in 2020, established itself as a singular, adventurous presence in both the podcasting and theater worlds. Acclaimed actors and award-winning directors, sound designers, and composers realize rich and groundbreaking audio experiences in episodes 15-40 minutes in length. Episodes are available for free to listeners on all major podcasting platforms, including Apple Podcasts, Spotify, Google Podcasts, and Stitcher.

Playwrights Horizons Artistic Director Adam Greenfield says, “Playwrights Horizons’ Soundstage program asserts our driving, deeply held belief that playwrights are the great storytellers of our time. As we seek to expand ways to experience theater as a live event, I’m astonished by the innovation and daring that playwrights have brought to audio: a medium that, in its inherent limitations offers infinite possibilities. Each episode in our line-up is a singular world, realizing each writer’s voice with striking clarity. Together as a series, they underline the potency of the written word, and prove the power of the theatrical imagination.”

Two episodes are now streaming: Program B: Rapid Immersion by Callaghan and Last Words of Uncle Dirt by Ya-Chu Cowhig.

Season 2 of Soundstage was made possible with generous support from the Scherman Foundation’s Katharine S. and Axel G. Rosin Fund and the National Endowment for the Arts. The New York Times said the program featured “world premieres from world-class playwrights” — get a taste of Season 2 in this intro here. Episodes stream now wherever you get your podcasts. 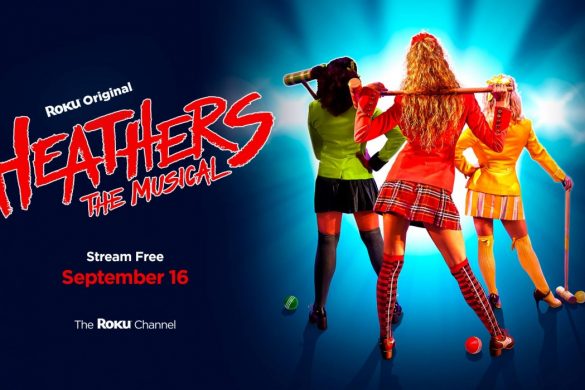