Top Posts
‘Company’ to Hit the Road on North American...
Meet the Full Cast of ‘Shucked,’ Coming to...
Full Cast for ‘Parade’ Announced
Stephen McKinley Henderson Gives the Performance of His...
The McKittrick Hotel Announces the Return of ‘The...
Broadway Stars Honored with Academy Award Nominations
Taylor Trensch, Danny Wolohan, and More Join the...
A Gay Road Trip Comes to The Brick...
Maude Apatow of ‘Euphoria’ is the Next Audrey...
Tony Award Winners to Star in ‘Hercules’ at...
Home Buzz ‘Spring Awakening’ Reunion Documentary Coming to HBO
Buzz 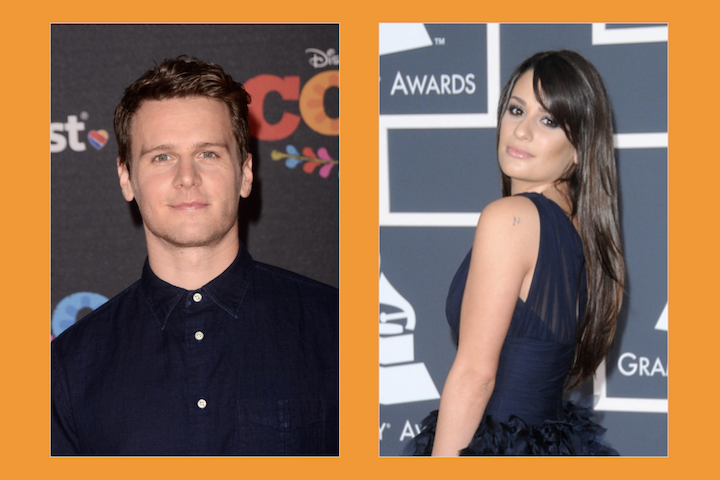 Now, all shall know the wonder of purple summer! An HBO documentary following the making of November 15’s sold-out, one-night-only reunion concert of Spring Awakening is now in production. Produced by RadicalMedia, the documentary will follow the original stars (including Lea Michele and Jonathan Groff) as they come together for the first time in 15 years. The doc will debut on HBO and will be available to stream on HBO Max at an unspecified point in 2022, bringing the story of this one-night-only musical performance to fans and audiences across the globe.

The reunion for this Tony Award winner for Best Musical benefitted The Actors Fund.

In a statement, producers and original cast members Jonathan Groff (Melchior) and Lauren Pritchard (Ilse) shared, “Thank you to HBO and RadicalMedia for all you’ve done to make our Spring Awakening reunion happen and for bringing the magic and vitality of this story to the world, while continuing to drive awareness to the crucial work The Actors Fund provides our community through this documentary.”

“RadicalMedia is proud to partner with HBO to support this project and bring awareness to The Actors Fund and its essential role in supporting performing arts professionals, including those in the Broadway community. We hope everyone will join us in supporting this incredible organization’s vital programs and services for our industry,” said Jon Kamen, EP of the documentary and RadicalMedia’s Chairman & CEO.