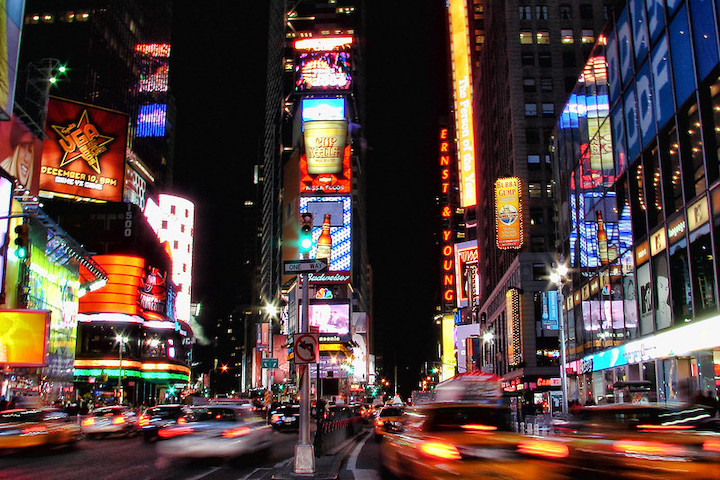 On the surface, Governor Cuomo’s announcement that Broadway can reopen on May 19 (and to full capacity on September 14) might seem like jubilant news. And in many ways, it certainly is: after over a year of shuttered theaters, the chance to employ casts and crews, sit in a theater, and reinvigorate Times Square are all immensely exciting.

But for many, including critics who attend shows and performers who star in them, the announcement brings forth more questions than it does answers. Conversations brewed on Twitter amongst those who sing on stages and sit in seats.

“Broadway can’t JUST reopen, it must reset. It must be a more safe and equitable space. There is MUCH work that needs to be done and an announcement from @NYGovCuomo does not change that fact. #beforewereopenwemustreset.”

Block, a Tony winner for The Cher Show, is possibly referencing several items in her tweet: The Broadway League has yet to respond to demands for racial equity in the industry, Actors’ Equity Association has demanded dues from out-of-work actors, and toxic workplace culture persists even after powerhouse producer Scott Rudin put countless assistants through years of abuse.

Another Tony Award winner, Laura Benanti, also chimed in, echoing Block’s message and tweeting, “We absolutely cannot reopen without significant changes being made to make our theaters, rehearsal rooms and spaces safe for our BIPOC, trans and disabled colleagues. We can’t do that without the support of our Union, producers and theatre companies.” Many elsewhere on Twitter have noted that Broadway theaters did not take the opportunity, during their year-plus of being dark, to renovate their spaces to become more accessible to people with disabilities.

But the calls for justice and answers address more than just the cultural shits in theater; there is still, after all, a pandemic to contend with. After Cuomo said theaters “will be ready to open on September 14,” The Washington Post theater critic Peter Marks responded, “‘Will be ready.’ Says WHO? This is not Australia, where theaters opened to 75-85 percent capacity months ago—And infection rates approach zero. NY is still characterized as very high risk. This smacks of pure wishful thinking.”

What protocols to reopen safely will be put in place remains to be seen, but if the slogan “Nothing Beats Broadway” is to live up to its name, it’s clear theaters will have to do a lot more than simply open their doors to win back audiences, actors, and artists.