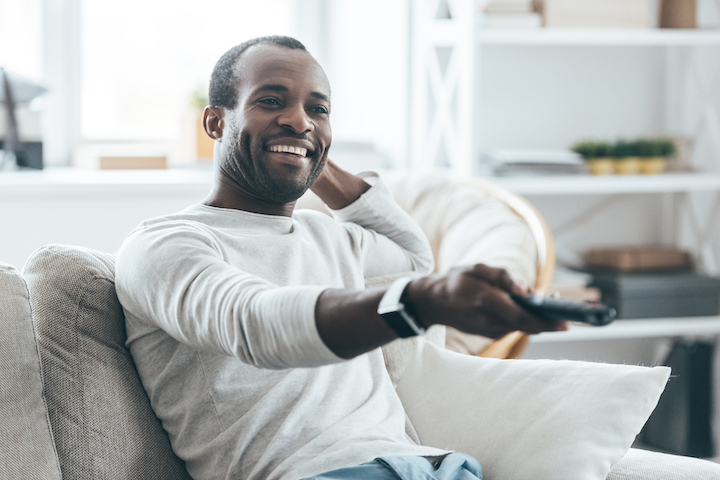 Everyone wants to be a producer. And now, almost everyone can. Co-founder Jim McCarthy, who founded ticketing service Goldstar, hopes a new streaming service will offer a lifeline to producers and presenters until a full return to live performance venues can be implemented.

“We’re in a crisis,” McCarthy said in an interview with Variety. “But I hope this encourages people to rethink their business models and to break down walls. Not only could this be enormously profitable. It could also let people who would not normally have access to a show get to see theater. That could build up our fanbase. We need to seize this moment.”

McCarthy also believes that the business model is sustainable once live performances return to full capacity, much like the films produced by the UK’s National Theatre (National Theatre Live) and the Metropolitan Opera.

“Some of those first quarantine shows were a little informal, but the material started to dramatically improve as people got more accustomed to the format,” said McCarthy. “It became a lot more professional.”

The official launch is slated for October, with a lineup that includes Jennifer Holiday’s 60th birthday celebration concert on October 19 and the “Playbill Virtual Theatre Festival Live” from October 23-25.