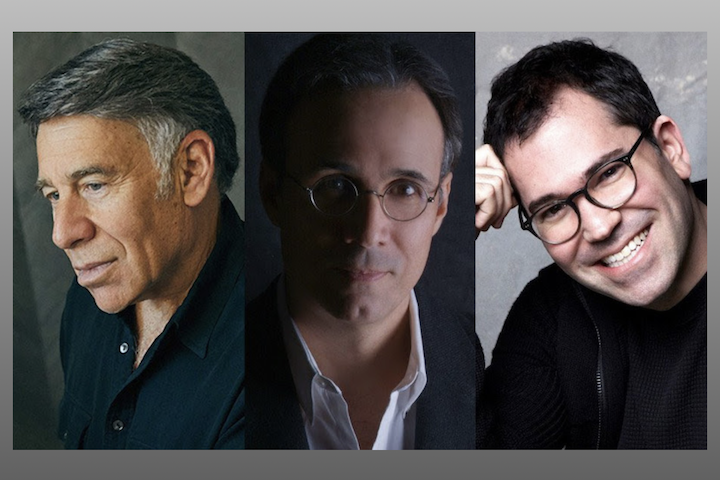 While the 92Y stage may be dark, award-winning songwriters and long-time friends Stephen Schwartz and John Bucchino join music director and conductor Andy Einhorn online for a live-streamed conversation about the craft of lyric writing and why the world needs music and theater more than ever.

And, as a special treat, on the heels of the release of the highly anticipated original cast album from the West End production of his latest musical, Prince of Egypt, Stephen Schwartz sits down at the piano to share selections from that score, and John Bucchino brings us music from his own catalog, which includes songs performed by renowned artists ranging from Audra McDonald to Judy Collins to Yo-Yo Ma.