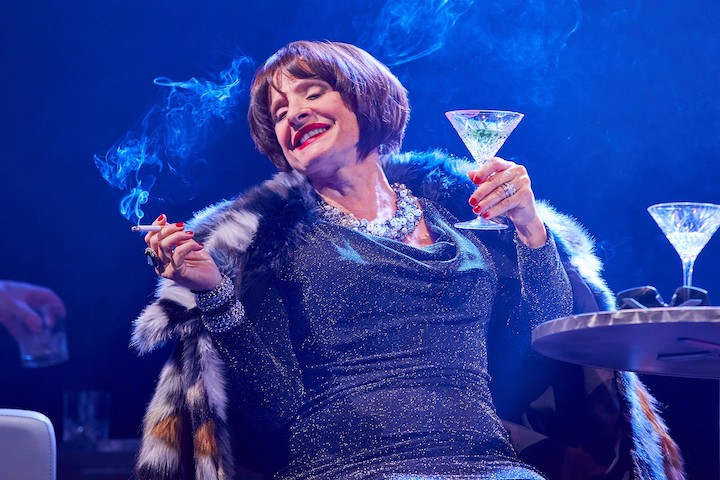 Patti LuPone in the London revival of “Company.” (Photo: Brinkhoff/Moegenburg)

We’re celebrating musical theater icon Stephen Sondheim’s 90th birthday in an unprecedented fashion. We stayed up until the wee hours of the morning (“I’ll drink to that!”) to bring you this compendium of 22 of our favorite Stephen Sondheim performances. Enjoy!

We could all use a little “Comedy Tonight!” Nathan Lane starred in the 1996 revival of A Funny Thing Happened on the Way to the Forum. Here’s the show’s opening number.

Raúl Esparza was nominated for a Tony Award for his performance in the 2006 revival of Company. Here he sings the show’s 11 o’clock number, “Being Alive.”

Elaine Stritch immortalized another Company favorite, “The Ladies Who Lunch” but recording the track wasn’t easy. A 1970 documentary captured the creative struggle.

Stritch recounted her experience in Company and performed “The Ladies Who Lunch” in her hit one-woman show Elaine Stritch: At Liberty.

Devised and created by Dominic Ferris and Martin Milnes for Sondheim’s 85th birthday, this mash-up includes 33 songs in five minutes.

Even the great Stephen Sondheim has had a few flops. Anyone Can Whistle lasted a total of 12 previews and 9 performances on Broadway before shuttering. Here, star Angela Lansbury shares her thoughts on the creative process.

Even though the show didn’t last long, Anyone Can Whistle yielded songs that have become cabaret mainstays like “There Won’t Be Trumpets,” here performed by Molly Pope.

Merrily We Roll Along was another show that was quick to come and go on Broadway, lasting only 60 performances. The gorgeous score has prompted countless revivals. Bernadette Peters sang “Not a Day Goes By” for Sondheim’s 80th birthday.

London’s Menier Chocolate Factory staged a sold-out revival of Merrily We Roll Along, and the show was so popular it transferred to the West End for a limited run. Here are highlights from that groundbreaking production.

Sunday in the Park With George brought to life painter George Seurat. Mandy Patinkin sings “Finishing the Hat” in the original Broadway production.

Jenna Russell and Daniel Evans sing “Move On” from Sunday in the Park With George for the composer’s 80th birthday celebration in London.

Donna Murphy’s haunting rendition of “Loving You” from Passion is perhaps one of Sondheim’s most heart-wrenching melodies. Grab a tissue before watching!

Director Rob Marshall introduces “She’ll Be Back,” a song Sondheim wrote for Meryl Streep for the film version of Into the Woods, which was eventually cut.

Also from Into the Woods, “No One Is Alone” offers an uplifting anthem for these uncertain times. Broadway favorite Norm Lewis shared his rendition for a concert series at Feinstein’s/54 Below.

There have been countless renditions of “Losing My Mind” from Follies. The late Marin Mazzie undoubtedly delivered one of the best for Sondheim’s 80th birthday concert at Lincoln Center.

Speaking of countless renditions of “Losing My Mind,” none tops Liza Minnelli’s, which has become a cult favorite for obvious reasons!

Patti LuPone won a Tony Award for her portrayal of Mama Rose in the 2008 revival of Gypsy, for which Sondheim wrote the lyrics to Jules Styne’s music.

A Little Night Music‘s original Broadway production played for just over a year, but”Send in the Clowns” has been recorded more than 900 times. Judy Collins’ version has stood the test of time.

Assassins was slated for an all-star revival at New York City’s Classic Stage Company this spring. Here’s a look at the 2004 Broadway revival.

Proving that Sondheim’s music transcends traditional musical theater productions, The Barbershop Harmony Society created this four-part version of “No One Is Alone” (Into the Woods) and “Not While I’m Around” (Sweeney Todd). 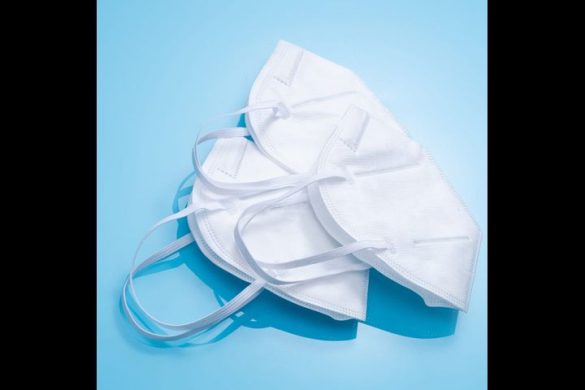