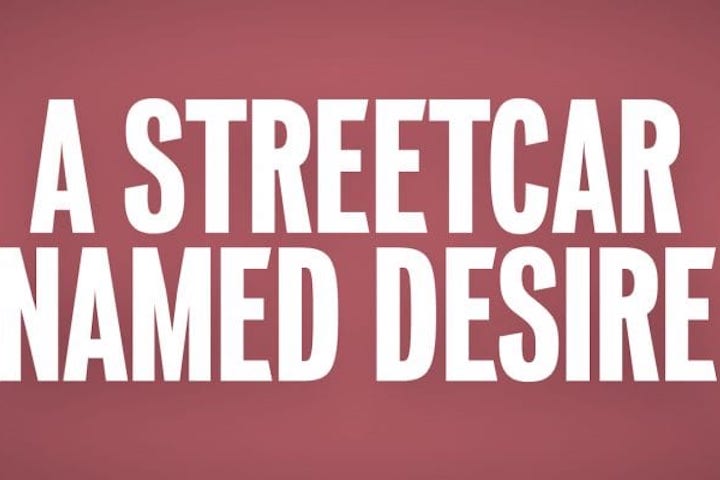 A Streetcar Named Desire running time is approximately 2 hours 30 minutes. Special access to all seven titles in the WTF Season on Audible will be made available to eligible WTF donors; visit www.wtfestival.org/support for more information.

Following his 2019 production of A Raisin in the Sun, 2020 Tony Award nominee Robert O’Hara returns to Williamstown Theatre Festival to direct this Tennessee Williams masterpiece. With Emmy, Grammy, and six-time Tony Award winner Audra McDonald as Blanche DuBois alongside Carla Gugino as Stella, O’Hara takes a fresh and visceral look at the emotionally charged relationship between these two iconic sisters. Haunted by her past, Blanche seeks refuge with Stella and Stanley (Ariel Shafir) in New Orleans, where she wrestles with the nature of her sister’s husband, her sister’s denial, and her own unraveling mind.

Forged during and in response to a fraught moment in history, the unprecedented collaboration between Williamstown Theatre Festival and Audible Theater preserves the Festival season in a different format, provides continued work for the artists involved in the Festival season, and produces a body of work that will be made available for global Audible listeners to enjoy and experience. It also marks the first time that a theatrical season of work will be produced on Audible. 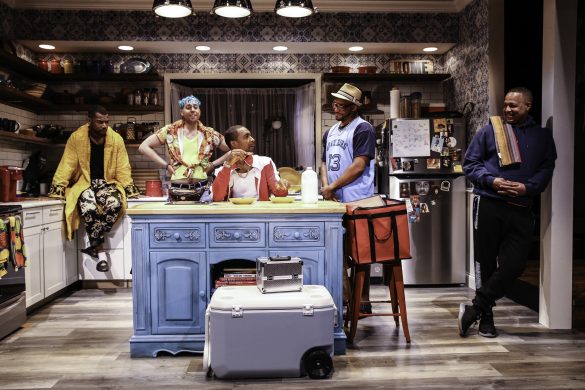