Top Posts
‘Company’ to Hit the Road on North American...
Meet the Full Cast of ‘Shucked,’ Coming to...
Full Cast for ‘Parade’ Announced
Stephen McKinley Henderson Gives the Performance of His...
The McKittrick Hotel Announces the Return of ‘The...
Broadway Stars Honored with Academy Award Nominations
Taylor Trensch, Danny Wolohan, and More Join the...
A Gay Road Trip Comes to The Brick...
Maude Apatow of ‘Euphoria’ is the Next Audrey...
Tony Award Winners to Star in ‘Hercules’ at...
Home Hot Ticket ‘Taylor Mac’s Holiday Sauce… Pandemic!’ Premieres December 12
Hot Ticket 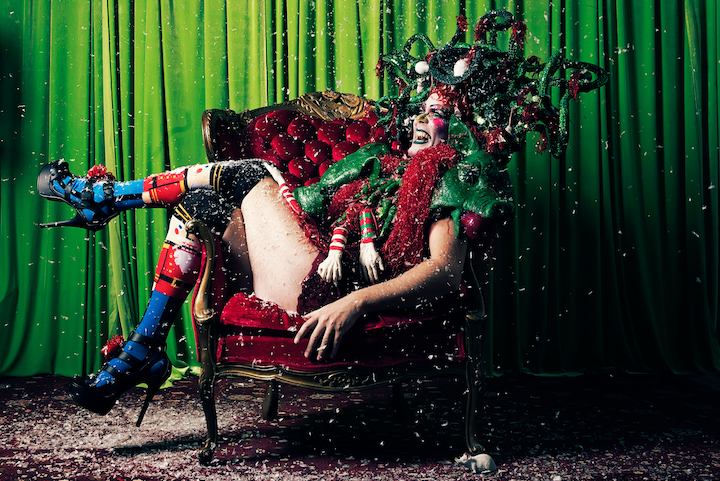 On December 12, theaters and cultural institutions around the world will present the Pomegranate Arts production Taylor Mac’s Holiday Sauce…Pandemic!. The special, live-streamed event reimagines for this time of social distancing Mac’s celebrated Holiday Sauce show, which The Los Angeles Times has praised for its “freewheeling love and generosity” and called “a present from the island of misfit toys…and a Christmas miracle.” The program celebrates the release of Mac’s Holiday Sauce album and offers another opportunity for home-bound audiences to experience Mac’s singular artistry and approach to the holidays.

Holiday Sauce… Pandemic! was commissioned by The International Ibsen Festival, The Norwegian Ministry of Culture, and The National Theatre of Oslo, who present it with additional support from Artpark-Lewiston, NY, ASU Gammage at Arizona State University, Berliner Festspiele, Center for the Art of Performance at UCLA, Curran San Francisco, Firstworks/Brown Arts Initiative, The Guthrie Theater, The Hopkins Center for the Arts at Dartmouth, Live Arts Miami, OZ Arts Nashville, Park Avenue Armory, Seattle Theatre Group and On The Boards, Stanford Live at Stanford University, Teatros del Canal Madrid, TO Live, UtahPresents, and Wexner Center of the Arts at the Ohio State University.

For Taylor Mac, there is more to the holidays than rampant capitalism and gift-giving, and imagination is its own spirituality. This holiday season will be bittersweet for so many. Holiday Sauce…Pandemic! reminds us of our chosen families’ collective power, a message that is particularly resonant this year, when so many have lost so much. 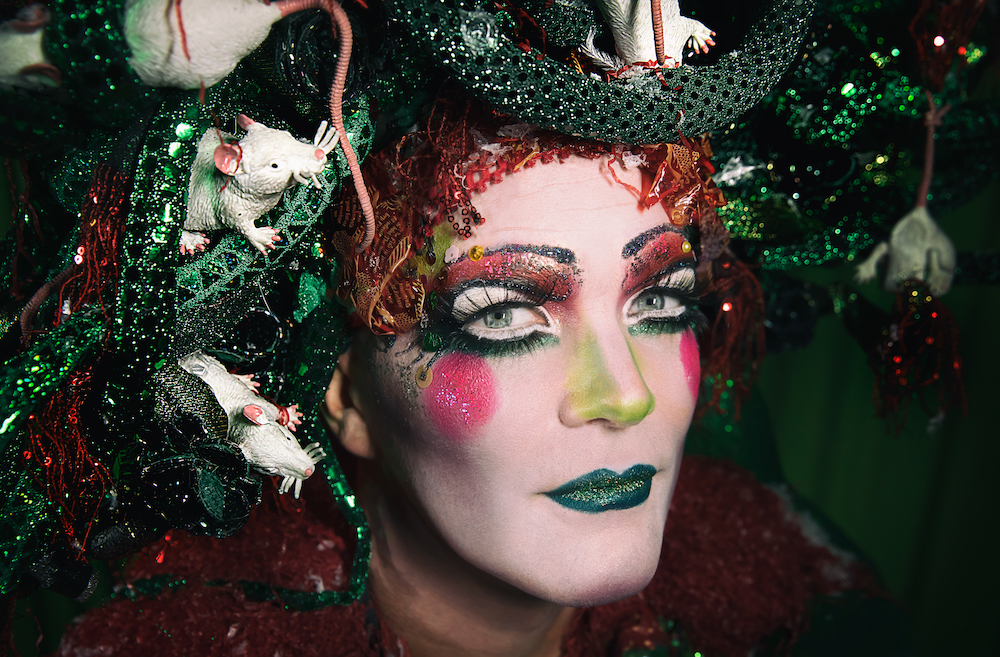 Mac dedicates Holiday Sauce to Mother Flawless Sabrina, Mac’s drag mother, who passed away three weeks before the live show made its world premiere at Town Hall NYC in December 2017. As a tribute to her, each institution presenting Holiday Sauce…Pandemic! is honoring a local elder who has made a significant contribution to nurturing the queer community in their city. These elders collectively make up a group Mac refers to as The Queens; their names will be mentioned in the show, featured on the Holiday Sauce website, and amplified on social media.

Holiday Sauce…Pandemic! is presented live three times (2p.m., 7 p.m., and 10 p.m. ET) on December 12 to reach audiences in different time zones. Following the live-streams on December 12, the show will be available on-demand on a pay-what-you-can basis from December 13 through January 2, 2021. Reservations can be made at  www.TaylorMacHolidaySauce.com.

Also, on December 12, in a virtual ceremony at 1 p.m. ET (7 p.m. Oslo time), Mac will receive the International Ibsen Award, given every two years to an individual or company that has brought new artistic dimensions to the world of drama or theater. Mac is the first American to win the honor. Previous recipients include iconic artists such as Peter Brook, Ariane Mnouchkine, Heiner Goebbels, and Forced Entertainment.

The Holiday Sauce album celebrates the time of year we hate with unique renditions of songs we love.  In addition to traditional songs including “God Rest Ye Gentlemen,” “How Can I Keep from Singing?,” “Little Drummer Boy,” and “Silent Night,” the recording features an original track titled “Christmas with Grandma” and covers such as Graham Nash’s “Cathedral”; the Velvet Underground’s “The Black Angel’s Death Song” and “All Tomorrow’s Parties”; and Frank Ocean’s “Super Rich Kids.”

A portion of the album proceeds benefits the LGBT Asylum Task Force. 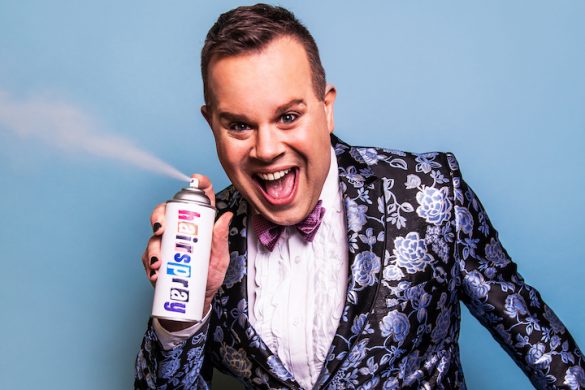 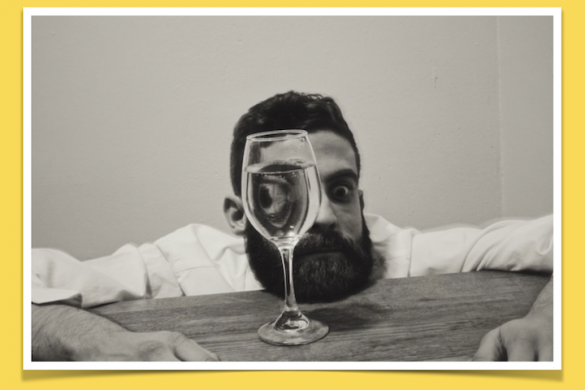