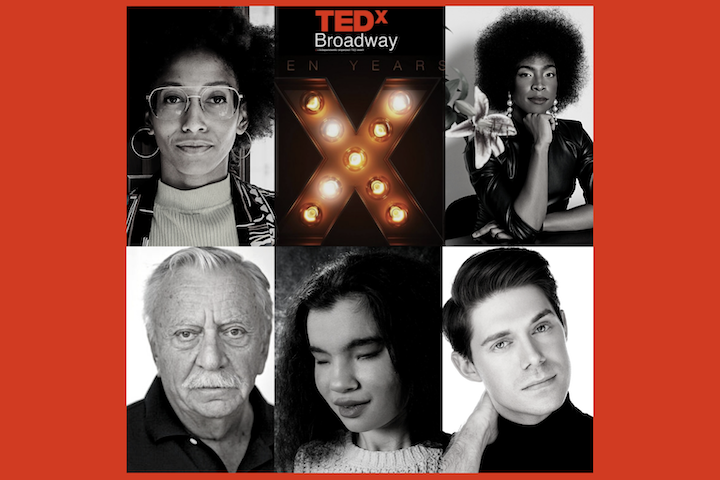 TEDxBroadway organizers have announced more speakers for TEDxBroadway TEN on Tuesday, May 17 at 1 p.m. ET.  The hybrid event  at New World Stages and exclusively livestreaming on Stellar will gather a global community of changemakers to consider the central mission question, “What’s the BEST Broadway can be?”

“We’re setting the stage with a wide variety of speakers who all have unique perspectives and narratives,” says Damian Bazadona, TEDxBroadway Co-founder and President of Situation. “The Broadway ecosystem has been through so much over the last few years, and now, more than ever, we need to drive the industry forward.”

More speakers will be announced, but for now, the added speakers include:

Nicole Javanna Johnson is Founder & Creative Director of the Harriet Tubman Effect Institute www.harriettubmaneffect.com, a human resource center and institute of research and strategy for justice advocacy. The institute seeks to usher in a new era of empathy by producing empathy-driven artistry, participatory action research and human resource initiatives.

Nicole is also Founder of Javanna Productions M.O.V.E. www.proudtobeamover.com, a non-profit arts and education company that provides community members with the resources and platforms necessary to address social issues creatively. A member of SAG-AFTRA and a leader in the educational theater community, Nicole is currently pursuing her Ph.D. at New York University (NYU) in the Music and Performing Arts Department of the School of Culture, Education and Human Development. Nicole has served as a Director of Diversity, Equity and Inclusion on Passover at the August Wilson Theater, Freestyle Love Supreme, A Strange Loop, Dana H, Is This a Room and A Christmas Carol. Nicole also works with arts departments at Columbia, NYU, Augsburg University and New York City Department of Education schools.

Justin Schuman is a passionate multi-hyphenate and entrepreneur currently in the cast of Broadway’s Tina: The Tina Turner Musical. He owns and runs a headshot photography studio in New York City, Jshoots. He’s an authenticity strategist and content creator with a diverse roster of clients and a following of over 200k across multiple social platforms.

As a consultant to CEOs, mega-influencers, & creatives, he considers social media a tool for self-discovery, and he empowers his clients to explore their authenticity through content creation. Justin distills his client’s stories and breaks down the energetics behind the tools in their human toolbox, allowing them to show up as their most purposeful and consciously chosen version of self on social and in life.

Junior Mintt is a drag artist, business owner, and motivational speaker based in Brooklyn. She is a proud Black Transwoman out to show how Minty the world can be with a little kindness, empathy, and a strong Black, Trans, Queer perspective. She is the creator of Mintty Makeup, one of the first Black Trans Makeup lines. Mintty Makeup has been featured in Buzzfeed, Paper Magazine, and Vogue Beauty. She’s been featured in Vogue, The CUT, ID, and Gayletter for the work she does not only on the stage but also in the community. She’s a co-host of the Brooklyn Liberation March. She’s the creator and producer of “In Living Color,” a drag variety show operating for 3 years, showcasing the talents of the Black, Brown and Trans community members.

Junior Mintt has brought to life her message of Black Transpower through her comedic, thought-provoking drag performances all over NYC, her work mentoring teen and young artists at the Brooklyn Arts Exchange and the Future Perfect Project. Whether it’s a stage, classroom or runway, when you see Junior Mintt, you’ll leave feeling motivated and embraced.

Emma Daniels has been challenging the world’s idea of who she is supposed to be by making it her mission to create her own identity. Being blind from birth, she has overcome numerous challenges to achieve her goals. Born and raised in South Africa, Emma moved to the United States as an International Student. She earned her BFA in Acting (summa cum laude) at the New York Film Academy in May 2021 as their first blind student. Besides acting, Emma is a singer, speaker, and dog lover. She hopes to use her story to inspire others to write their own despite the world’s view of who they should be.  She currently lives in Los Angeles, California.

Emanuel Azenberg is an American theatre producer and general manager. His 77 Broadway credits include The Lion in Winter, Ain’t Misbehavin’, Children of a Lesser God, “Master Harold”…and the Boys, The Real Thing, Sunday in the Park with George, Whoopi Goldberg, Long Day’s Journey Into Night, Jerome Robbin’s Broadway, Side Show, The Iceman Cometh, Stones in His Pockets, Private Lives, Movin’ Out, La Boheme, Macbeth starring Patrick Stewart and Ragtime. Azenberg produced more than 20 of Neil Simon’s plays on Broadway, including The Sunshine Boys, Chapter Two, They’re Playing Our Song, Brighton Beach Memoirs, Biloxi Blues, Broadway Bound, Lost in Yonkers and The Odd Couple. His films include Rosencrantz and Guildenstern Are Dead, Sunday in the Park with George, “Master Harold”…and the Boys, and Broadway Bound. 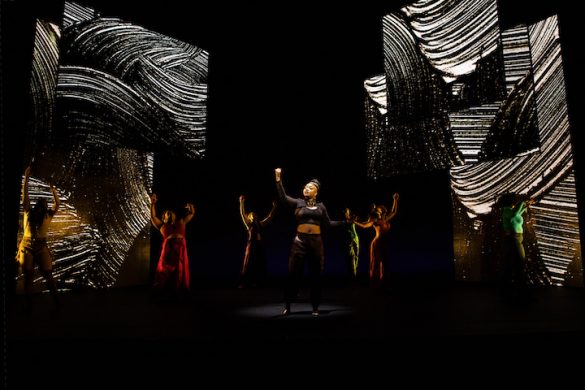