Top Posts
‘Company’ to Hit the Road on North American...
Meet the Full Cast of ‘Shucked,’ Coming to...
Full Cast for ‘Parade’ Announced
Stephen McKinley Henderson Gives the Performance of His...
The McKittrick Hotel Announces the Return of ‘The...
Broadway Stars Honored with Academy Award Nominations
Taylor Trensch, Danny Wolohan, and More Join the...
A Gay Road Trip Comes to The Brick...
Maude Apatow of ‘Euphoria’ is the Next Audrey...
Tony Award Winners to Star in ‘Hercules’ at...
Home Show Folk Watch: Telly Leung Sings “You Matter”
Show FolkWatch Now 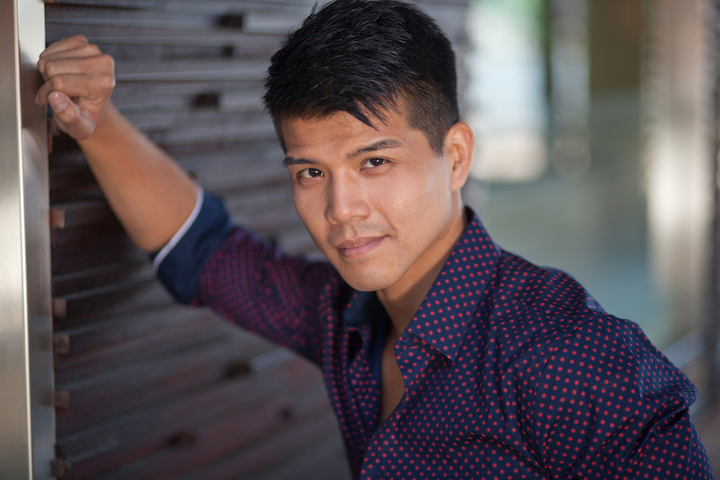 We’re declaring today, Telly Leung day. The Broadway vet released just a heartwarming rendition of “You Matter” (music and lyrics by Gary Frederick Adler) on Instagram this weekend. It’s a terrific reminder that during these challenging times, each one of us is a gift to the world in our own unique way.

Leung has appeared on Broadway seven times, making his debut as a replacement for the character of Angel in the original production of Rent. Other credits include the title role in Aladdin, Allegiance and In Transit.

The Broadway Blog interviewed Leung in 2017, as he was preparing for In Transit’s opening. The a capella musical captured the pulse of New York City through chance meetings on the subway system.

“Anyone’s who’s lived here or spent time here will relate to In Transit. There is a subway culture, and it’s so much a part of my life,” said Leung., “We’re always trying to get from point A to B, but this show asks: What is happening during that in-between time — from where you are to where you want to go? It’s a metaphor for life. We’ll all trying to get somewhere. It’s about being human.”

Fans can revisit Leung’s performance in Allegiance (co-starring Lea Salonga and George Takei) on May 29 (8 p.m. ET), when the Broadway production streams live on Broadway on Demand.

Set during the Japanese American internment of World War II and inspired by the personal experiences of George Takei. Allegiance follows the Kimura family in the years following the attack on Pearl Harbor, as they are forced to leave their farm in Salinas, California, and are sent to the Heart Mountain Relocation Center in the rural plains of Wyoming.

In our original review, The Broadway Blog described Allegiance as “a haunting reminder of how fragile and fleeting our freedom can be.”