Top Posts
‘Company’ to Hit the Road on North American...
Meet the Full Cast of ‘Shucked,’ Coming to...
Full Cast for ‘Parade’ Announced
Stephen McKinley Henderson Gives the Performance of His...
The McKittrick Hotel Announces the Return of ‘The...
Broadway Stars Honored with Academy Award Nominations
Taylor Trensch, Danny Wolohan, and More Join the...
A Gay Road Trip Comes to The Brick...
Maude Apatow of ‘Euphoria’ is the Next Audrey...
Tony Award Winners to Star in ‘Hercules’ at...
Home Show Folk Telly Leung Returns to Feinstein’s/54 Below
Show Folk Telly Leung, the Broadway and television star of “Glee,” Godspell, Rent and more, returns to Feinstein’s/54 Below for two shows only on Tuesday, September 13 and Wednesday, September 14 after a two-year hiatus and a “star turn” in Broadway’s Allegiance opposite George Takei and Lea Salonga.

Songs For You is an intimate and deeply personal evening of music and personal showbiz anecdotes dedicated to the many people who have influenced Telly on his personal and professional journey on and off the Broadway stage. This eclectic evening of music features highlights from Telly’s solo albums on the Yellow Sound Label – “I’ll Cover You” and “Songs for You” – and the musical talents of some of Broadway’s finest musicians: Gary Adler (music director, piano), Mary Ann McSweeney (bass), Brian Koonin (guitar) and Michael Croiter (drums).

Songs for You features familiar classic music from the worlds of Pop, Jazz, R&B, and Broadway done with a new and innovative twist, accompanied by lush musical arrangements. The album includes songs originally recorded by Michael Jackson (“Human Nature”), Oleta Adams (“I Just Had to Hear Your Voice”), Mama Cass Elliot (“Make Your Own Kind of Music”), John Denver (“Leaving On A Jet Plane”), Des’ree (“You Gotta Be”) and more.
To honor his Broadway roots, Telly also includes songs by his favorite theater composers Stephen Sondheim (“Being Alive”), Jerry Herman (“I Am What I Am”) and Stephen Schwartz (“Dreamscape”), in addition to the world premiere recording of “Second Chances” from the pre-Broadway engagement of Allegiance.
For tickets, visit: www.54below.com
Telly Leung Returns to Feinstein’s/54 Below was last modified: August 26th, 2016 by Matthew Wexler
Like
Like Love Haha Wow Sad Angry
feinstein's/54 belowTelly Leung
2
Facebook Twitter Google + Pinterest
previous post 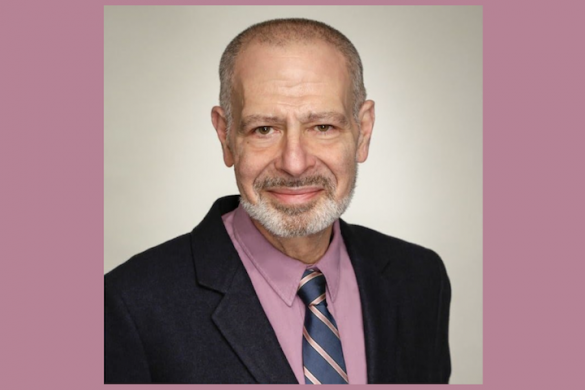