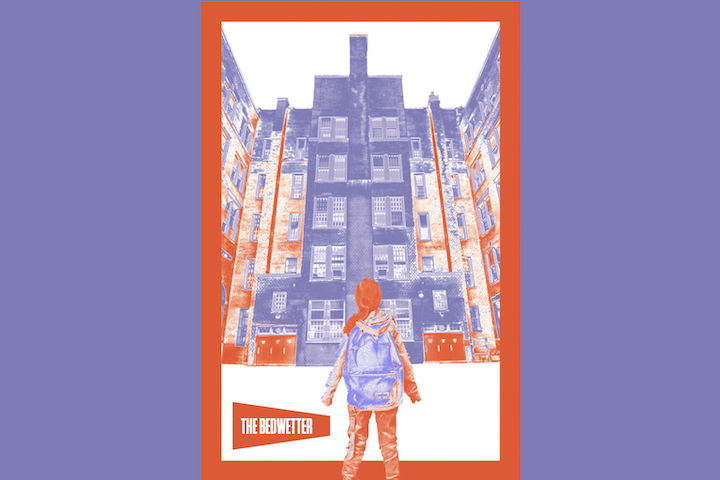 Levy, seen on Broadway in shows like Caroline, or Change and Frozen, and Neuwirth, a Tony Award winner for the revivals of Sweet Charity and Chicago, will headline the show as Beth Ann and Nana, respectively, and the young actor Zoe Glick (Frozen, Unknown Soldier) will play the role of Sarah. Ashley Blanchet, Rick Crom, Charlotte Elizabeth Curtis, Darren Goldstein, Charlotte MacLeod, Ellyn Marie Marsh, Margot Weintraub, and Emily Zimmerman round out the cast.

The Bedwetter marks the final theatrical score by Schlesinger, who passed away due to COVID-19 early on in the pandemic. He was a Tony Award nominee for Cry-Baby and an Emmy winner for his work on the TV series “Crazy Ex-Girlfriend.”