The nominations for the 35th annual Lucille Lortel Awards were announced, with A Strange Loop and Heroes of the Fourth Turning, and In The Green leading the pack.

The Awards will be presented during a special online event on Sunday, May 3, broadcast on the official website 7 p.m. EST. A virtual “host” and presenters will be announced at a later date. As always, the Lortel Awards will be a benefit for The Actors Fund and fans are encouraged to make donations at actorsfund.org/Lortel.

Leading the nominations this year with seven is Michael R. Jackson’s A Strange Loop, produced by Playwrights Horizons in association with Page 73 Productions. The Outstanding Musical nominee also earned nominations for Stephen Brackett as Outstanding Director, as well as three acting nominations, Costume Design, and Choreographer. 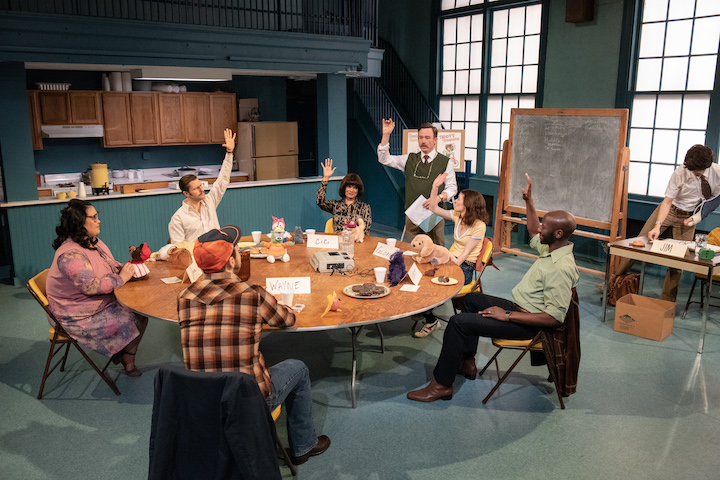 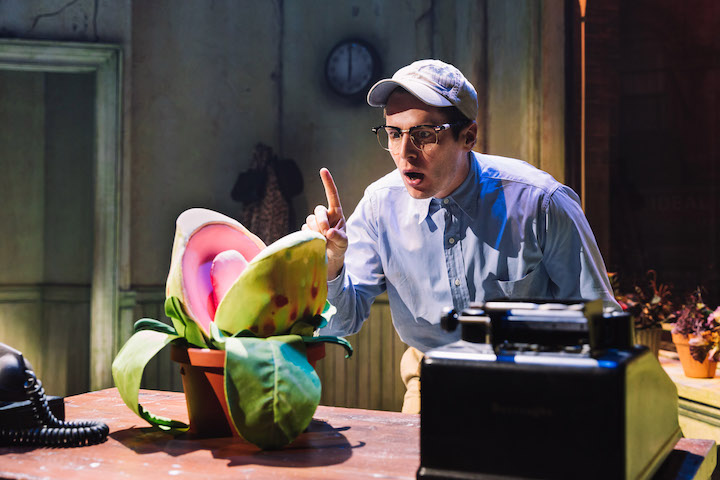 Outstanding Solo Show
Bella Bella
Dana H.
the way she spoke
We’re Only Alive for A Short Amount of Time
Where We Stand 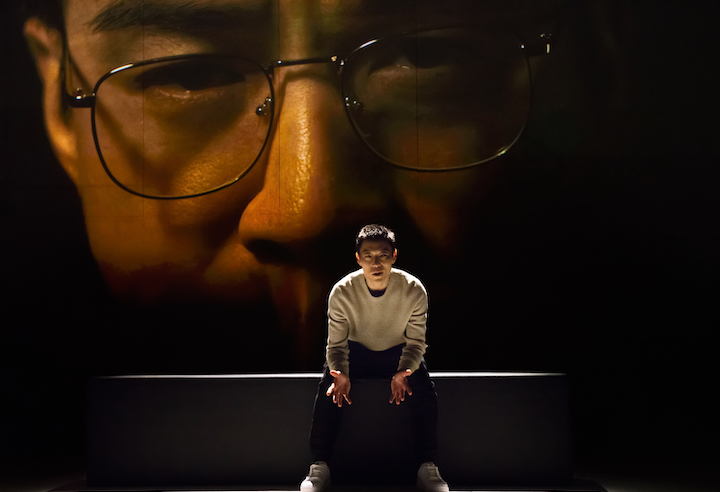 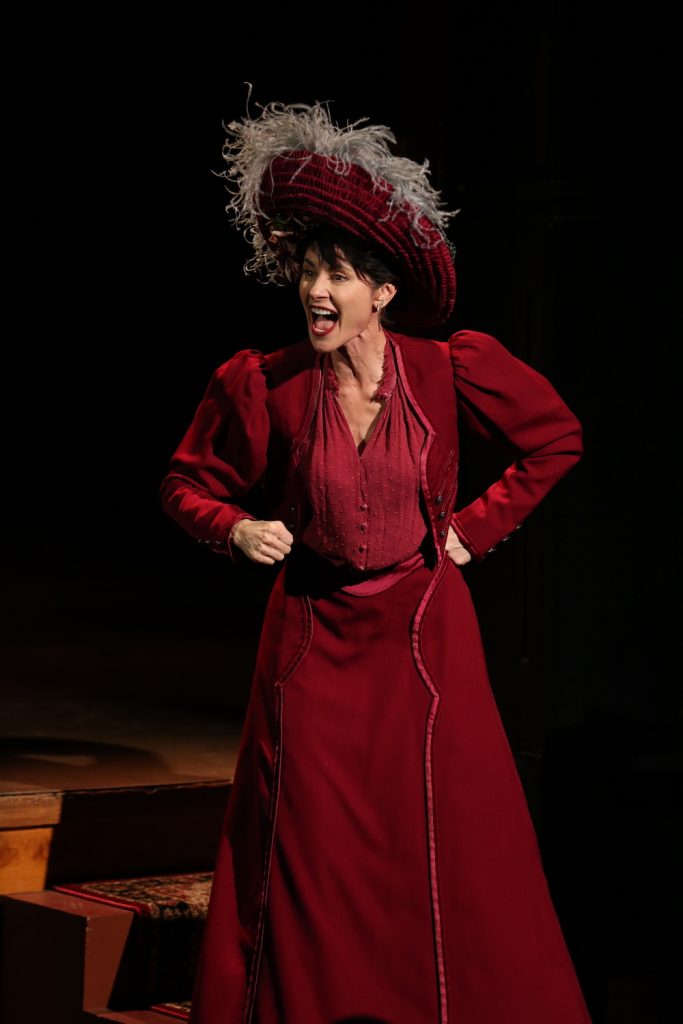 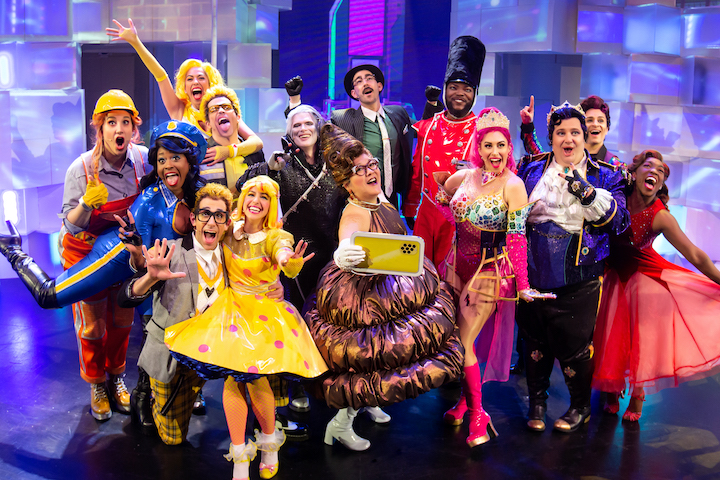 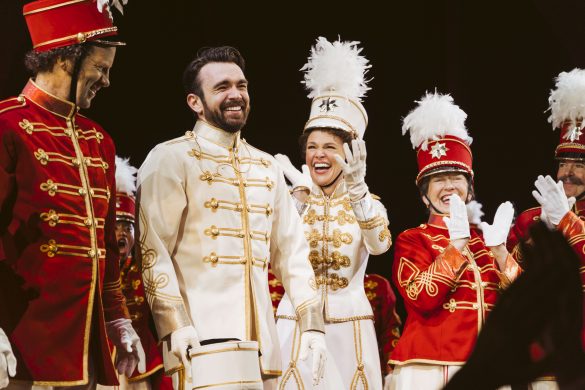