Top Posts
‘Company’ to Hit the Road on North American...
Meet the Full Cast of ‘Shucked,’ Coming to...
Full Cast for ‘Parade’ Announced
Stephen McKinley Henderson Gives the Performance of His...
The McKittrick Hotel Announces the Return of ‘The...
Broadway Stars Honored with Academy Award Nominations
Taylor Trensch, Danny Wolohan, and More Join the...
A Gay Road Trip Comes to The Brick...
Maude Apatow of ‘Euphoria’ is the Next Audrey...
Tony Award Winners to Star in ‘Hercules’ at...
Home Buzz Danielle Brooks and Samuel L. Jackson to Star in Broadway Revival of ‘The Piano Lesson’
Buzz 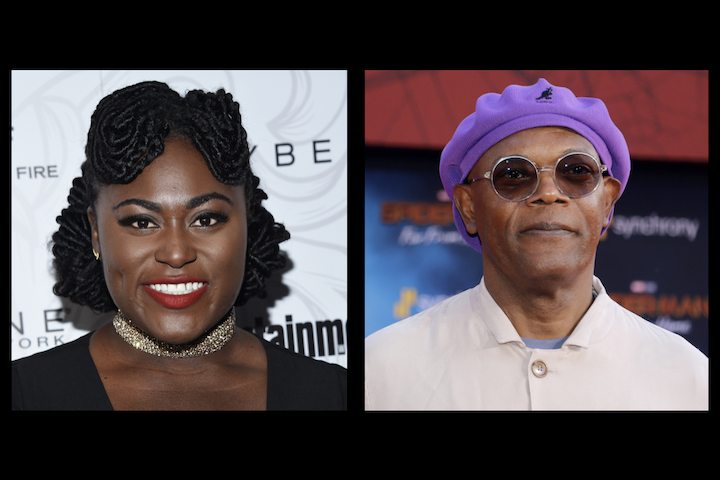 Time for a tune up! British entertainment writer Baz Bamigboye announced on Twitter that August Wilson’s The Piano Lesson will be revived on Broadway in 2022. Dates and a theater are yet to be confirmed.

Actress LaTanya Richardson Jackson, a Tony nominee for her role in 2014’s revival of A Raisin in the Sun and most recently seen on Broadway as Cal in To Kill a Mockingbird will direct the new production. Appearing in this famed Wilson play will be Danielle Brooks (a breakout star from “Orange Is the New Black” who went on to earn a Tony nomination for The Color Purple), John David Washington (a Golden Globe nominee for his role in BlacKkKlansman), and Jackson’s husband, and screen icon Samuel L. Jackson (an Oscar nominee for Pulp Fiction).

Jackson will play Doaker, Washington will play Boy Willie, and Brooks will play Berenice in this story about two siblings coming to terms with their inheritance and the ghosts of their past. Notably, Samuel L. Jackson got his start in theater: he starred in a production of A Soldier’s Play, and his performance caught the eye of Spike Lee, who then cast him in some supporting film roles. Jackson made his Broadway debut as an understudy in the original 1990 production.

Bamigboye also confirmed that the cast performing The Piano Lesson on Broadway will reunite for a film adaptation, to be helmed by a different director. The movie will be the third Wilson title to be filmed, following two heavy hitters Fences and Ma Rainey’s Black Bottom, which is now streaming on Netflix and earned actor Chadwick Boseman a posthumous Golden Globe Award for Best Leading Actor in a Drama.