While new musicals like First Date and Big Fish have fallen by the waist side this season, American Repertory Theater’s production of The Glass Menagerie has proven that theatergoers like their drama. The play, which opened on September 26, 2013, has recouped its $2.6 million investment.

From director John Tiffany and the Tony Award-winning team behind Once comes this new production of Tennessee Williams’ masterpiece. Amanda Wingfield (Cherry Jones) is a southern belle past her prime, living with two grown children in a small apartment in St. Louis.  Amanda dreams of a better life for her shy and crippled daughter Laura (Celia Keenan-Bolger), and so she pushes her son Tom (Zachary Quinto) to find a “gentleman caller” for the girl. However, the arrival of the gentleman caller (Brian J. Smith) sends shockwaves through the family, and causes cracks to form in the delicate fantasies that have kept them going.  A beautiful play full of poetry and longing (and on the reading list of pretty much every Theater 101 class in universities across the country), The Glass Menagerie makes its return to Broadway in a production that has had critics and audiences on their feet. 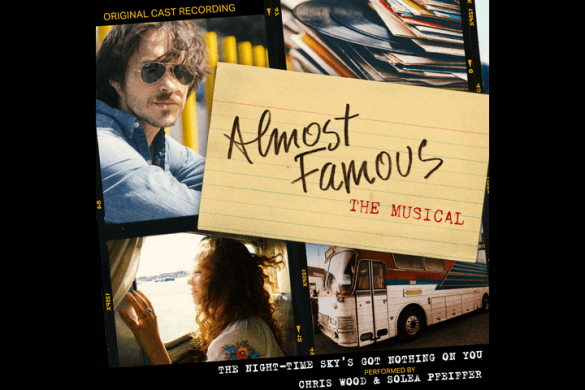 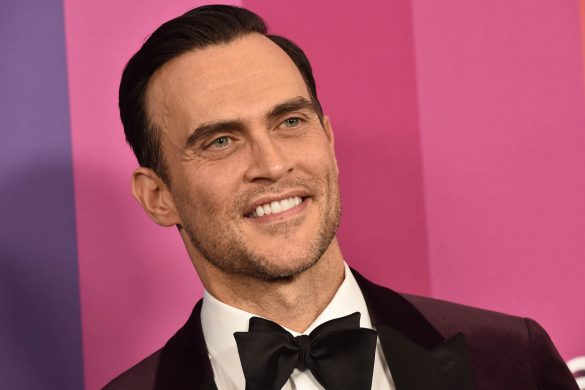 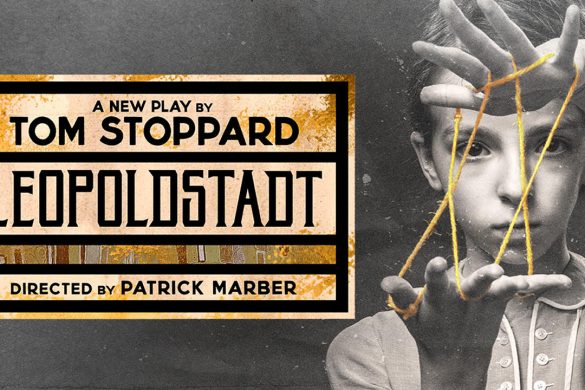