Is Gowanus New York City’s next cultural frontier? In spite of its canal spewing forth treasures and toxic goo, theater artists are descending upon Brooklyn to make their mark — including Theater Mitu. The interdisciplinary theater company’s new production, Remnant, will inaugurate their new art space. .After a seven-year residency at the NYU Abu Dhabi Arts Center in the Middle-East, the company has transformed an old warehouse into a new multi-use arts space performance venue, solidifying it as a significant voice in this burgeoning arts-focused area of New York City.

War is inevitable — but there are miracles. Every day millions of people die, yet we live as if death will never touch us.

These words sit at the heart of one of the greatest epic poems — a meditation on war, death, and loss. Its core question is of a particular resonance: what should we fight for and why?

Over the past three years, Theater Mitu has gathered hours of interviews with a range of communities worldwide: current and past members of military forces; citizens who have been directly affected by war; people diagnosed with terminal illness and their families; doctors, nurses, police, spiritual leaders, scholars, teachers, mental health professionals, and artists. As they touch upon, come to the edge of, and often confront death, each interview becomes a portrait of what is left behind — a remnant.

The result is a new work that is part performance, part visual art installation. Engaging Theater Mitu’s interdisciplinary practice, Remnant interjects interviews with found text, technology, and image. Building upon the style developed by the company in Juárez (2014), the performers challenge the idea of character and narrative and instead become transmitters of image and voice.

Through the use of multiple performance installations and an individually delivered audio experience, Remnant invites audiences to witness and affirm how loss can scar us, shape us, and at times propel us towards change.

Is it worth the trip to Brooklyn? We think so. 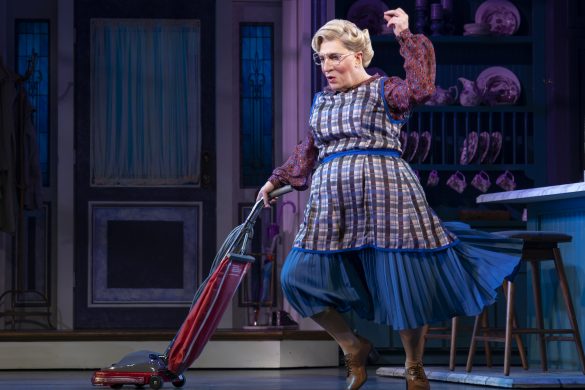