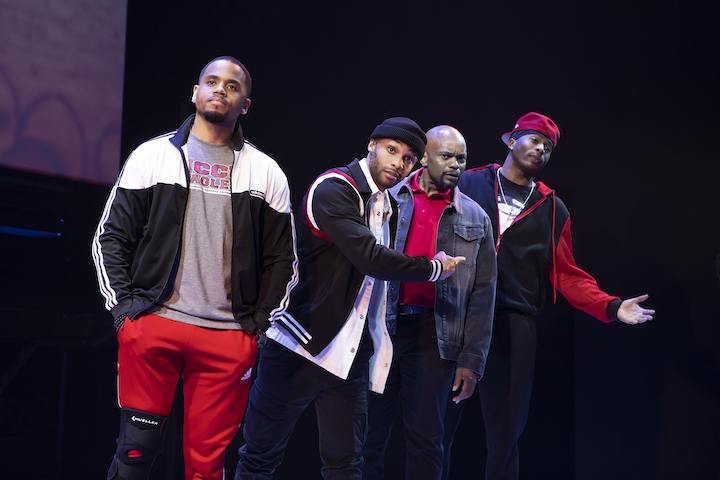 Producers Brian Moreland, Ron Simons, Diana Dimenna, Kandi Burruss, Sheryl Lee Ralph and Samira Wiley made the sad announcement yesterday that performances have ended for Broadway’s Thoughts of a Colored Man as of Wednesday, December 22nd. The Keenan Scott II play, directed by Steven H. Broadnax III, has tried its hardest to safely navigate the current health crisis, even putting the playwright on stage with a script this past Tuesday evening, but eventually was not able to continue under the unfortunate conditions of Covid exposure in the city and country.

The Producers released the following statement:

“While this is not the outcome we had hoped for, being part of this historic season on Broadway has been the greatest privilege of our lives. The theater industry’s great return is about so much more than the success or failure of any single production. As a community, we remain undeterred, unflinching and unstoppable. We have never been prouder to be theater-makers than at this very moment.”

When Thoughts of a Colored Man opened on Oct. 13, 2021, it made history as the first Broadway show to be written, directed by, starring and lead produced by Black men.