Top Posts
‘Company’ to Hit the Road on North American...
Meet the Full Cast of ‘Shucked,’ Coming to...
Full Cast for ‘Parade’ Announced
Stephen McKinley Henderson Gives the Performance of His...
The McKittrick Hotel Announces the Return of ‘The...
Broadway Stars Honored with Academy Award Nominations
Taylor Trensch, Danny Wolohan, and More Join the...
A Gay Road Trip Comes to The Brick...
Maude Apatow of ‘Euphoria’ is the Next Audrey...
Tony Award Winners to Star in ‘Hercules’ at...
Home Buzz Listen: ‘River Deep – Mountain High’ From ‘The Tina Turner Musical’
Buzz 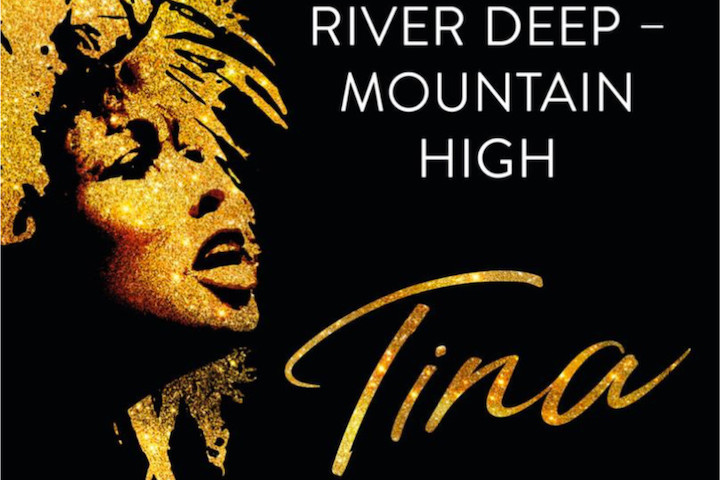 Shout it — or sing it, rather, from the mountaintop! Ghostlight Records has released the first single from the London cast recording of Tina: The Tina Turner Musical, “River Deep — Mountain High.” The track features Adrienne Warren who has played Turner in the West End production since its debut in April 2018. There is also an accompanying music video produced by Musical Supervisor Nicholas Skilbeck, which features Warren and backup singers recording the song at Angel Recording Studios.

This song holds great significance to its original singer. “‘River Deep – Mountain High’ introduced me to the way I wanted to sing,” said Tina Turner. Recorded in 1966 at a tumultuous time in the star’s life, “River Deep” marks a feeling of liberation, elation, and vocal demand. “I am thrilled that Adrienne has picked up the mantle and not only risen to the challenge but made this moment one of my very favorites in the musical,” continued Turner. “It is so right that this is the first single to be released from our cast album. She makes me very proud.”

Tina, written by Katori Hall with Frank Ketelaar and Kees Prinswhich, and directed by Phyllida Lloyd, is currently playing at the Aldwych Theatre in London and is coming to Broadway in the fall of 2019. The musical follows “the Queen of Rock ‘n’ Roll” from her nascence in Nutbush, Tennessee, to global fame and acclaim.