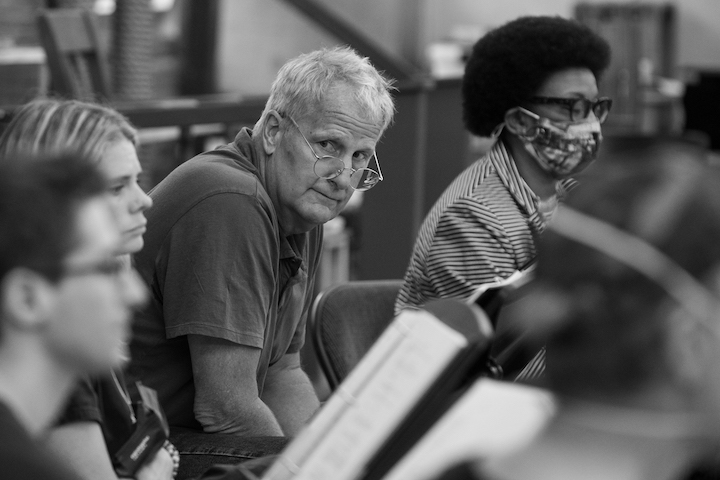 Jeff Daniels returns to the role of Atticus Finch in ‘To Kill a Mockingbird.’ (Photo provided by DKC O&M)

Maycomb has some new citizens: To Kill a Mockingbird has announced the full cast of the Broadway production, which will resume performances at the Shubert Theatre on October 5, 2021. Original stars Jeff Daniels (Tony-nominated for his portrayal of the iconic lawyer Atticus Finch) and Celia Keenan-Bolger (who won her first Tony Award for playing Scout Finch) will lead the cast, as previously announced, and they will be joined by a bevy of actors, some new to the production and some reprising their roles.

Since the production closed due to COVID, To Kill a Mockingbird has also hired an Associate Director of Cultural Coordinator (Tavia Rivée Jefferson) and Cornerstone Consulting HR President (Colette Luckie) to head human resources.

Emmy and Academy Award winner Aaron Sorkin wrote the stage version of To Kill a Mockingbird, which is based on the novel of the same name by Harper Lee. Tony Award winner Bartlett Sher directed the acclaimed production.