Top Posts
‘Company’ to Hit the Road on North American...
Meet the Full Cast of ‘Shucked,’ Coming to...
Full Cast for ‘Parade’ Announced
Stephen McKinley Henderson Gives the Performance of His...
The McKittrick Hotel Announces the Return of ‘The...
Broadway Stars Honored with Academy Award Nominations
Taylor Trensch, Danny Wolohan, and More Join the...
A Gay Road Trip Comes to The Brick...
Maude Apatow of ‘Euphoria’ is the Next Audrey...
Tony Award Winners to Star in ‘Hercules’ at...
Home Show Folk Interview: Todrick Hall Joins ‘Waitress’ on Broadway
Show Folk 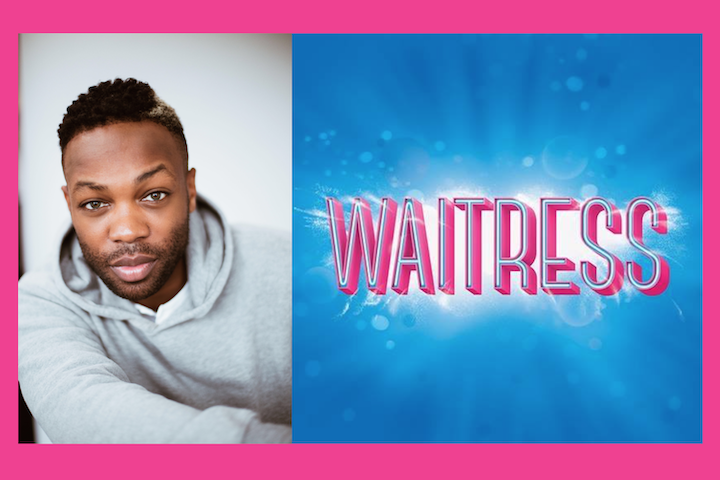 Nominated for four Tony Awards, including Best Musical, Waitress has been a pie-in-the-sky hit since it opened on Broadway in 2016. The show tells the story of Jenna, an unhappy waitress in a small town, and features music and lyrics by Sara Bareilles. The show recently welcomed singer-songwriter, YouTube sensation and all-around entrepreneur Todrick Hall. The versatile actor is stepping into the role of Ogie, the high-energy suitor to one of Jenna’s co-workers. You only have until September 15 to see him in the role opposite Colleen Ballinger, who is making her Broadway debut.

Broadway Blog editor Matthew Wexler chatted with Hall about his return to Broadway, but you better hurry – he’s only in the show until September 15.

CLICK HERE to read the full interview on ShowTickets.com.