Top Posts
‘Company’ to Hit the Road on North American...
Meet the Full Cast of ‘Shucked,’ Coming to...
Full Cast for ‘Parade’ Announced
Stephen McKinley Henderson Gives the Performance of His...
The McKittrick Hotel Announces the Return of ‘The...
Broadway Stars Honored with Academy Award Nominations
Taylor Trensch, Danny Wolohan, and More Join the...
A Gay Road Trip Comes to The Brick...
Maude Apatow of ‘Euphoria’ is the Next Audrey...
Tony Award Winners to Star in ‘Hercules’ at...
Home Buzz Tom Kitt and Helen Park Adding New Songs to Off-Broadway’s ‘Sesame Street the Musical’
Buzz 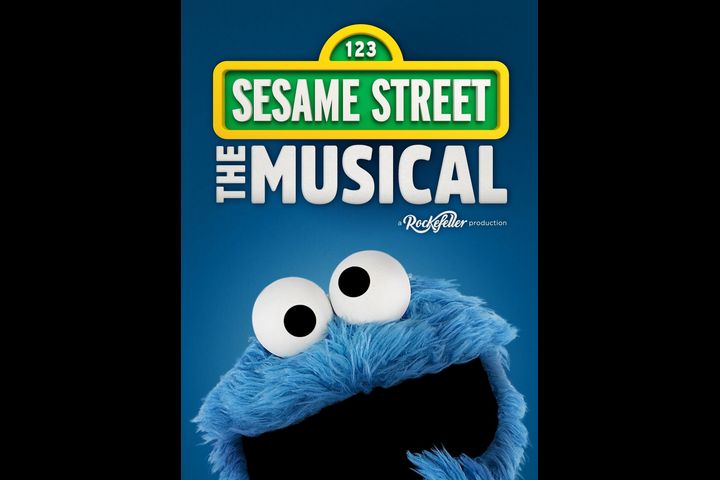 Rockefeller Productions, a leader in family entertainment, and Sesame Workshop, the nonprofit educational organization behind the iconic “Sesame Street,” announced that the world premiere of the new Sesame Street the Musical will feature new songs written by three esteemed composers, Tom Kitt (Next to Normal, Almost Famous), Helen Park (KPOP), and Nate Edmondson (Disney’s Winnie the Pooh: The New Musical Stage Adaptation). A new teaser trailer for the show has also been released featuring characters seen in the production. Sesame Street the Musical will take to the stage in New York starting on Thursday, September 8, 2022, through Thursday, November 27, 2022, with an opening night set for Monday, September 19. Performances will take place at Theatre Row (410 West 42nd Street). For all ticketing and further information please go to www.sesamestreetmusical.com.

“Sesame Street’s” very own Elmo, Cookie Monster, Abby Cadabby, Grover, Rosita, Bert, Ernie, Oscar the Grouch, Gabrielle, and a host of Honkers, Martians, and other favorites will appear onstage in their very own musical. Filled with live puppetry, iconic songs fans know and love, new compositions by Kitt, Park, and Edmondson, and special celebrity guest stars, this production is designed for both the young and the young-at-heart, including things for fans of all ages. The show is written, directed, and produced by Jonathan Rockefeller.

When asked about creating music for the production, Tom Kitt said, “As someone who grew up with the magic of ‘Sesame Street’, it is truly an honor and a dream come true to be able to contribute an original song for Sesame Street the Musical.” Helen Park said, “I feel honored to have been included in such an iconic show, loved by children around the world for so many generations.” Nate Edmondson said, “Getting to contribute new music and lyrics to the incredible Sesame Street musical history, is a wonderful (and wonderfully surreal!) honor. I can’t wait to share what we’ve been working on – it’s tremendously fun!”

Director, writer, and producer Jonathan Rockefeller said, “We are so excited that Tom, Helen, and Nate penned new songs for us and bring new sounds to the show. They are three of the brightest talents in musical theatre and we are so happy to welcome them to the Sesame Street the Musical family.”

“Sesame Workshop’s mission to help kids grow smarter, stronger, and kinder, and we are thrilled to be expanding Sesame Street into an off-Broadway production with the characters and songs that have connected with families for three generations,” said Jen Ahearn, Vice President, Strategic Partnerships, Sesame Workshop. “Our goal is to provide meaningful experiences that engage our fans every day and we can’t wait to share Sesame Street the Musical with them.”

“Sesame Street” first aired in 1969 and is now in its 52nd  season in the U.S. It is seen in 150 countries and continues to expand globally with content production and distribution, consumer products, English learning and formal education, and themed entertainment. “Sesame Street” has won 11 Grammys and 214 Emmys– more than any other children’s show.

Creative staff, special celebrity guests, and other information will be announced at a later date.